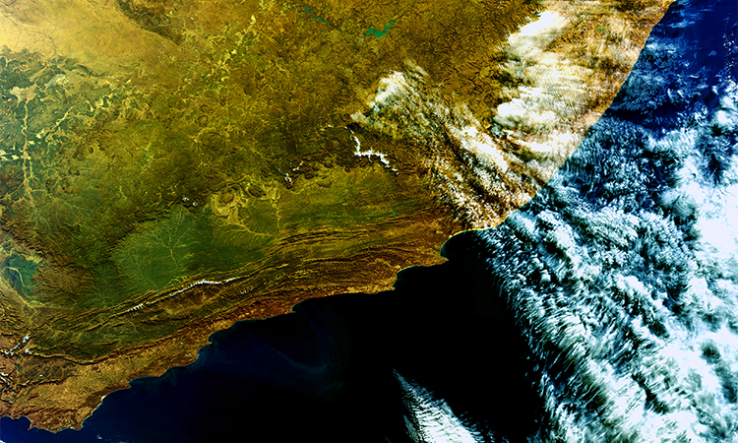 A satellite system designed to fight crimes such as poaching and smuggling in South Africa’s territorial waters is experiencing delays.

In January this year, South Africa launched the first three satellites of a nine-satellite array that, when ready, will patrol criminal activities including poaching and smuggling in the waters off its more than 3,000km-long coastline.