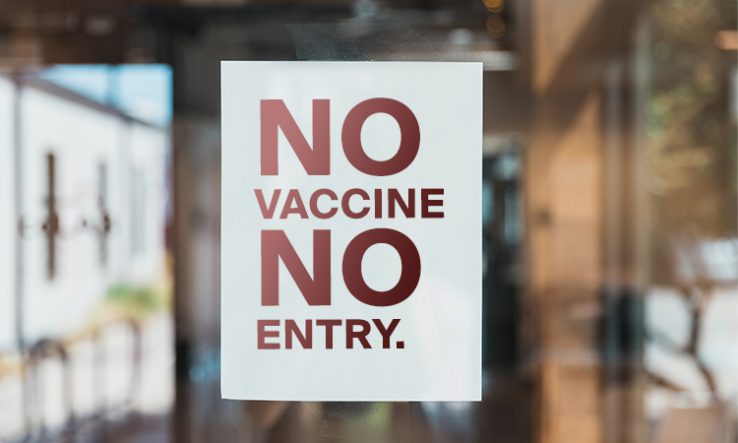 “Unilateral decisions” taken without “due regard” for stakeholders

The director-general of South Africa’s Department of Higher Education has criticised universities that have imposed rules requiring on-campus students and staff to be vaccinated against Covid-19.

Sishi criticised “unilateral decisions by leadership of institutions without due regard for the voices of stakeholders in the sector”.

His comments came two months after his boss, science and higher education minister Blade Nzimande, told the same committee on 1 February that the government would not oppose vaccine mandates.

Several groups, including students and political parties, have criticised the mandates. The criticisms were in turn slammed by prominent scientists, who warned that forgoing mandates would prevent universities from resuming normal operations.

Sishi told the committee that the Covid-19 vaccine mandates, which have been enforced by many universities, turn institutions from “arenas of scholarly debate into battlefields between security guards and leadership of students”.

“We are encouraging vaccination but we do so with an understanding of the constitutional rights of those who may differ with us,” he said.