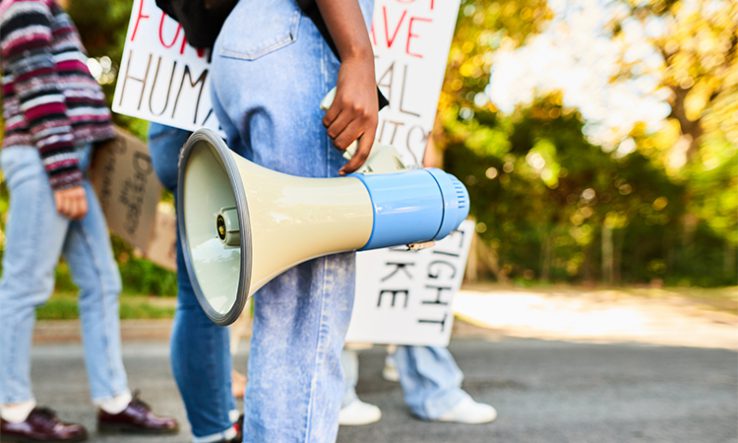 Pali Lehohla, who headed Statistics South Africa from 2000 until 2017, was speaking on 29 July at the launch of a review of the country’s science, technology and innovation landscape.

He said that “Black tax”—the assumption that young Black wage-earners in South Africa will support their families financially—is forcing graduates away from academic careers to better-paying jobs in the public sector or industry.

In consequence, Black postgraduate students and staff come disproportionately from other African countries, he said. In other sectors of the economy, such as hospitality and truck-driving, such imbalances have led to calls to restrict the numbers of foreign workers as well as violent anti-foreigner protests.

“In many ways you are likely to see Operation Dudula in our universities,” he said, referring to an anti-immigration public movement that has seen workplaces raided in cities around the country.

“I’m not saying foreigners should not be there. But it’s incredibly depressing when you find that among PhDs 80 per cent or 90 per cent of them are foreign, and not because South Africans are incapable but because the system does not support them,” he told the launch of the 2022 South African Science, Technology and Innovation Indicators Report.

Lehohla is not the first person to voice concern about the shortage of Black South Africans taking up postgraduate studies and careers in academia.

A 2020 report by a higher education ministry task team found that Black South Africans face systemic barriers to taking up academic careers. It recommended that universities set “ambitious but achievable” recruitment targets to rectify the situation.

And last year South Africa removed a number of science jobs from a draft ‘critical skills’ list that regulates the careers for which foreign applicants can seek preferential visas. While most of the jobs were reinstated in the final list, the move fuelled fears that anti-immigrant sentiments could strangle the supply of foreign researchers.

Mlungisi Cele, acting chief executive officer of the National Advisory Committee on Innovation, which produced the Science, Technology and Innovation Indicators Report, said next year’s report will address questions about the composition of postgraduate students at South African universities.

Cele said he had heard from experts that the number of foreigners coming to South Africa for postgraduate studies has levelled off. Therefore, continued non-uptake by South Africans could result in the country soon not having enough masters and PhD students to fulfil its growth ambitions in science, technology and innovation, he added.

“Without us unlocking that pipeline, we might as well forget about any prospect of the system being able to achieve its intended objectives,” he said.