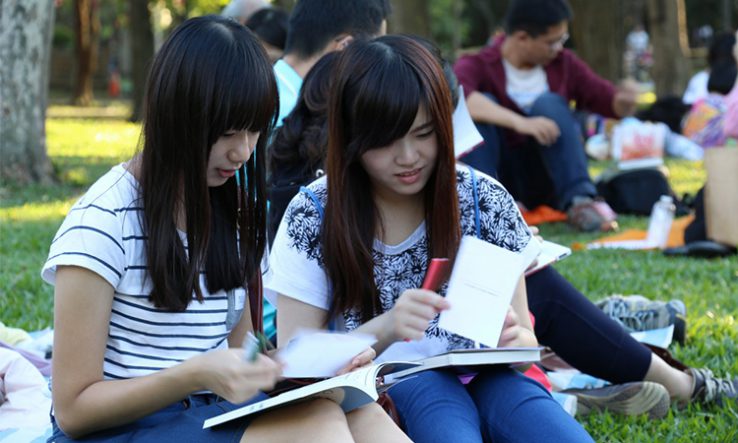 Prime minister Scott Morrison’s failure to support international students affected by Covid-19 lockdown restrictions will have deep long-term economic and social impacts for the country, an Australian National University editorial board has warned.

The East Asia Forum board says Morrison’s suggestion that overseas students should “go home” if they are having financial difficulties as a result of these restrictions will “cast a long shadow” on the country’s economy and regional reputation.

They suggest it will make Australia a less attractive country for foreign investors, international students and skilled workers on short-term visas.

“The damage to human capital formation by casting aside the international students who’ve chosen to study—and in many cases make their homes—here will add to the deep long-term drag on growth and economic potential,” they write in an online editorial.

The group includes emeritus professor Peter Drysdale, one of Australia’s most influential economists and head of the ANU’s east Asian bureau of economic research. East Asia Forum is an academic editorial platform published by the university’s Crawford school of public policy.

“Australian leaders today, like their counterparts in our region and around the world, are fated to make choices that will shape the nation’s destiny for many decades to come,” the editorial board says.

“The decision to exclude non-resident workers from support, with its unstated nativist appeal, casts long shadows and will incur deeper economic and social costs that make Australia’s recovery from the [Covid-19] crisis much more difficult,” the editorial says.

“Some temporary migrants may retain their jobs, and some will be eligible for support under one or other of the major programs the Australian government has introduced to protect the estimated 15 per cent of the workforce thrown out of work by the economic closure. But the vast majority will not and going home is a remote option.”