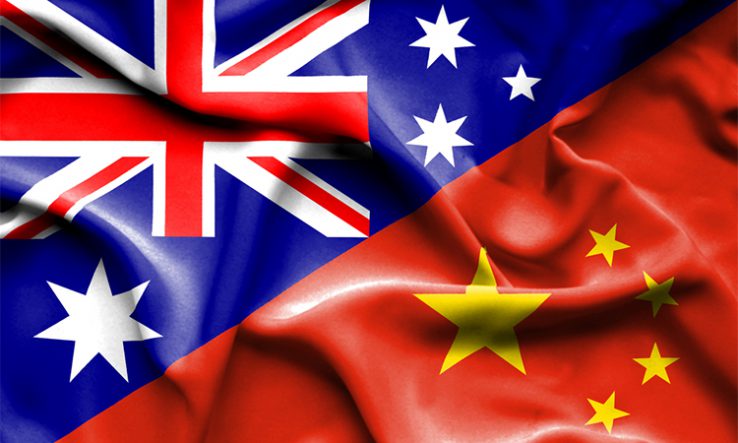 China’s government has defended its travel and study alerts for Australia, saying the warnings are based on “adequate facts” and evidence of increased racial abuse towards Asians as a result of the Covid-19 pandemic.

China’s education ministry has published a statement warning students to “conduct a good risk assessment and be cautious about choosing to go to Australia or return to Australia to study”.

The culture and tourism ministry has also warned Chinese visitors to Australia that they could experience racial discrimination.

Hua Chunying, director-general of information for the foreign ministry, told a Beijing press conference that the warnings followed a report published by the Australian Human Rights Commission of “racist attacks on Chinese families living in Australia”.

She said that AHRC data showed that in the first quarter of 2020, “hundreds of Asians complained of racial discrimination”. The Australian Broadcasting Corporation also reported three attacks on Chinese families within one week during April.

“Aren’t these reports persuasive enough?” Hua said. “We also urge the Australian side to face up to the problem and take concrete measures to safeguard the safety and rights of Chinese in Australia.”

Federal education minister Dan Tehan has not commented directly on China’s travel alert but said Australia remained “one of the safest countries in the world” for international students.

China’s ministry of culture and tourism issued its travel alert on 5 June, cautioning against travel to Australia because the country had seen “a significant rise” in racial discrimination against Asians as a response to the Covid-19 pandemic.

The country’s education ministry followed with an alert on 9 June, suggesting that students should think carefully about resuming their studies in Australia when campuses reopen for the July second semester.

Hua said that China and Australia had “unimpeded diplomatic channels for communication in both Beijing and Canberra” and could work cooperatively to reduce conflict.

“As we stated on many occasions, a sound and stable China-Australia relationship serves the two countries’ common interests, but it takes concerted efforts from both to make it work. We hope Australia can work with China on the basis of mutual respect, equality and mutual benefit.”