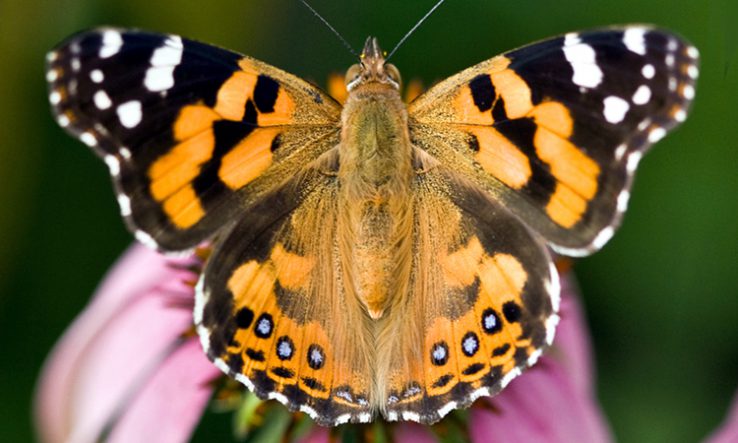 Australia’s devastating bushfires will have a major impact on insect species and the plants and animals that depend on them, a leading entomologist has said.

Michael Braby, a taxonomist and ecologist at the Australian National University in Canberra, says the severity and extent of the fires means there can be few, if any, refuges for insect survival.