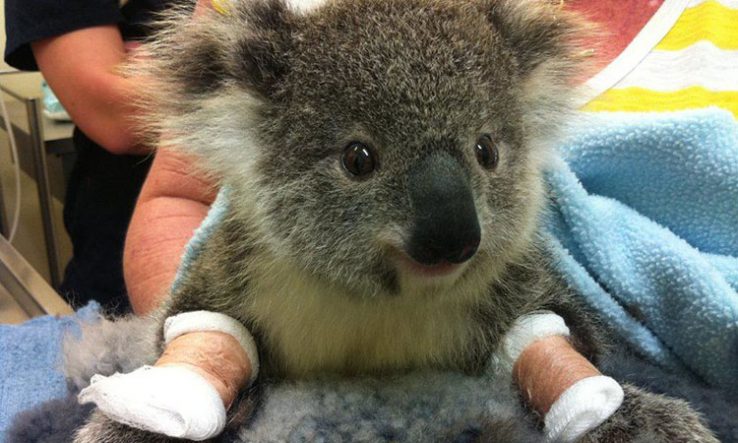 University of Sydney koala researchers have received a $1 million grant to study the rehabilitation and recovery of animals affected by the 2019-20 bushfires in New South Wales.

Australia’s largest wildlife rescue charity WIRES—the Wildlife Information, Rescue and Education Service—awarded the three-year grant to the university’s Koala Health Hub as part of its distribution of public donations made in response to the fires.