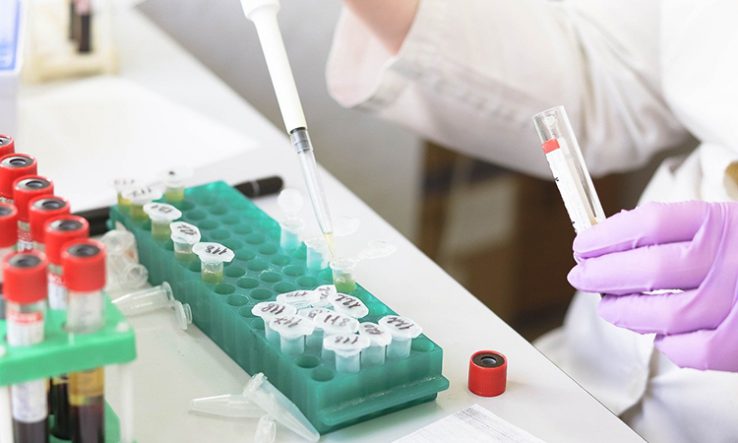 Senate estimates questions by Labor had revealed that one in four MRFF grants were awarded without a competitive process, he told a national medical conference in Canberra.

“A quarter of them. The Department of Health is getting back to us on how much funding that represents,” Bowen said.

“But logically, it could be almost $100 million this year, and well over $1bn over the next 10 years. That’s a lot of taxpayer money to spend without a competitive process. Frankly, I don’t think it passes the test of good governance.”

He also questioned a “lack of transparency” in how MRFF grants were awarded in an opening speech to the Association of Australian Medical Research Institutes annual convention.

“Under the MRFF Act, the Minister must publish detailed information on grants ‘as soon as practicable’ after they are made. But in reality, except for the odd media release, reporting on grants is patchy,” Bowen said.

“The parliament and the public weren’t given a consolidated list of grants until Labor asked for it at Senate estimates in April. And the list wasn’t updated until we asked for it again last month.”

Plans to set up the MRFF were announced by the Abbott government in its 2014 federal budget and financed by cuts to federal health programmes.

Bown told the AAMRI meeting that the medical research fund was “far from perfect” and a Labor government would make major changes to improve transparency and accountability.

“Some of those [MRFF] grants have gone to people in this room, and no doubt all of them will be useful in some way. But again, we won’t know that we’re making the best possible use of the MRFF until all grants are awarded through a competitive process,” he said.

In his opening remarks and Acknowledgement of Country – a formal statement which pays respects to local Indigenous land custodians  – Bowen said that Australia was “not on track to close the gap in Indigenous life expectancy by 2030”.

“But I also acknowledge the importance of medical research in closing the gap. We won’t close the gap without your work being at the forefront of our efforts,” he told the AAMRI.