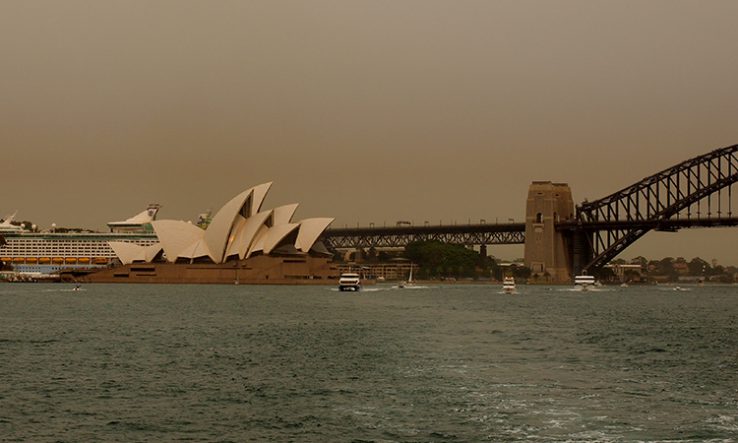 Smoke inhalation from Australia’s bushfires during the summer of 2019-20 has been linked to 445 deaths and more than 4,000 hospital admissions, a national inquiry into disaster risk management has heard.

Fay Johnston, a public health physician at the University of Tasmania, said the total health cost was around $2 billion, which was 10 times higher than for previous fire seasons. She estimated that around 80 per cent of Australia’s population was affected by smoke from the 2019-20 bushfires.