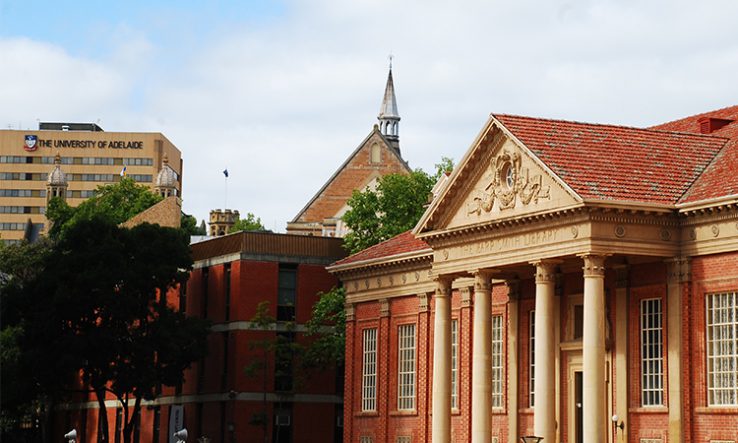 South Australia’s anti-corruption commissioner has announced that he is investigating University of Adelaide vice-chancellor Peter Rathjen over allegations of “improper conduct”.

Bruce Lander, the independent commissioner against corruption with the state’s Office for Public Integrity, said the inquiry was in response to claims of “misconduct and maladministration, not corruption”.