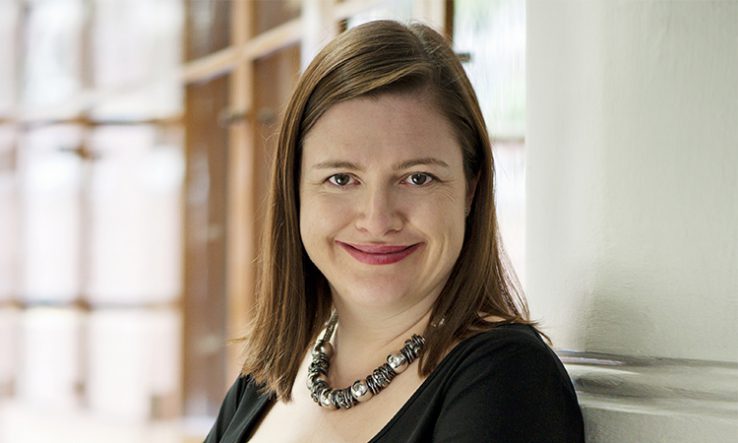 Speaking at the National Press Club in Canberra, Monro said defence scientists were involved in critical data modelling programmes to forecast the severity and transmission of the virus. Their collaborative research included determining how long it could survive on banknotes.

“In late March, we established a rapid-response group to help increase domestic stocks of invasive ventilators. Simply put, invasive ventilation is the use of a tube to support patients who are critically ill and can no longer breathe on their own,” she said.

“Within a space of three weeks, our engineers designed a device which can convert existing non-invasive ventilators to perform as invasive ventilators. This involved fast-failing a number of prototypes and testing their safety in partnership with university researchers and medical professionals.”

“Defence designed and prototyped the face shields using 3D printing and Axiom is now mass-producing them using injection moulding. The first batch of 600 face shields went to South Australian hospitals in April for evaluation,” she said.

Defence scientists were also engaged in vital research “during the horrendous 2019-20 bushfire season”.

“At the peak of Operation Bushfire Assist, more than 6,500 servicemen and women—including about 3,000 reservists—supported relief, response and recovery efforts across five states and territories. What Australians may not have appreciated was that defence science was also playing a part,” she said.

“Over the Kangaroo Island and Gippsland fires, a defence experimentation airborne platform aircraft was undertaking missions using the country’s most sophisticated sensors and cameras. Flying above the burning landscape, the crew were using the aircraft’s equipment to look through the smoke and provide information on fire intensity, movement and damage to other firefighting aircraft and ground emergency responders.”

Monro was giving the annual Ralph Slatyer address, which honours the memory and legacy of one of Australia’s most influential federal science advisers.