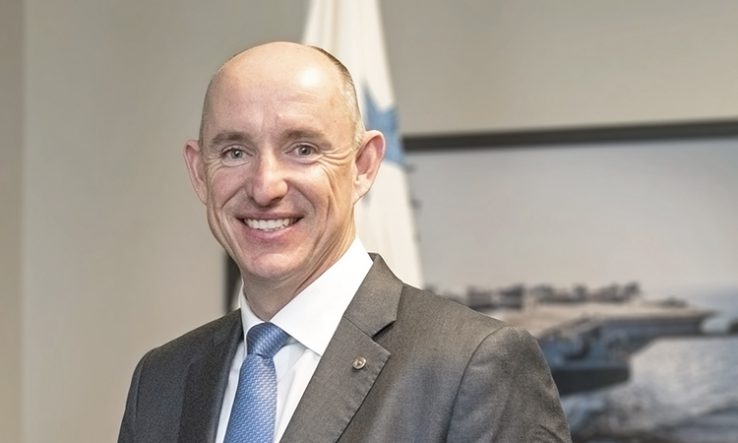 Sue Thomas is to step down as chief executive of the Australian Research Council at the end of January 2022.

In an announcement on 14 December, acting education minister Stuart Robert (pictured) said there would be a “new direction” for the ARC and the approximately A$800 million in contestable funding it distributes each year. There will be more of a focus on translation and commercialisation of research, as well as greater “alignment” of the university-industry Linkage research grants with the overall government research agenda.