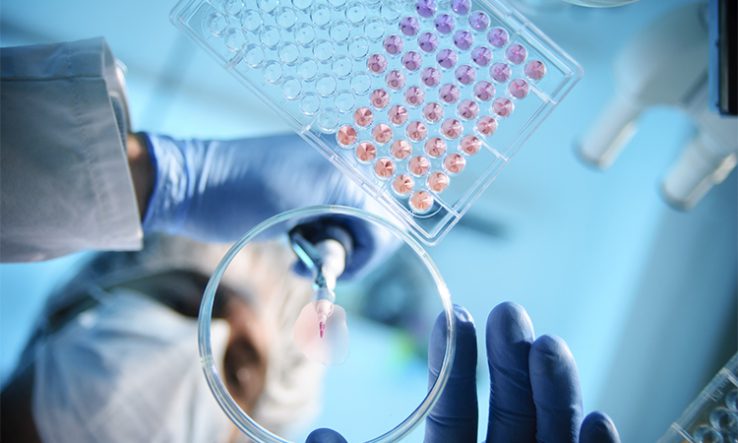 The Department of Health has conceded some of the audit’s findings and says it will make changes. It comes as legislation is introduced to parliament to limit the MRFF’s annual spending.

A spokesperson for the department said that “in early 2021, the department revised arrangements to ensure that it consistently provides advice to the minister for health on relevant MRFF priorities that a proposed grant opportunity would address”.

The MRFF works under a 10-year priority plan, but the auditors wrote: “There is no direct relationship between the initiatives in the 10-year plan and the MRFF strategy and MRFF priorities, and it is not clear how the 10-year plan was designed.”

Performance monitoring of the fund was also found to be in need of improvement. “[The Department of] Health does not have adequate performance measures for the MRFF and has not effectively measured and reported on the performance of MRFF financial assistance in its annual performance statements. Health published a monitoring and evaluation strategy in November 2020, with most of the activities yet to occur,” the audit says.

On 25 August, changes to the MRFF legislation were introduced to the Australian parliament. Among the proposed changes are a A$650 million annual cap on withdrawals from the fund, extensions to the strategy and priority timeframes, and the right for state and territory governments to receive MRFF funding.

The legislation has been referred to the Senate’s Standing Committees on Finance and Public Administration. It would remove the right of the MRFF board of guardians to decide how much is taken out of the fund each year.

Submissions on the changes are due by 20 September, and the Association of Australian Medical Research Institutes has said it will make a submission.

The audit found that the allocation of money by the MRFF was generally done well. “Health has suitable arrangements in place to provide assurance that grant applications are assessed on their merit and represent value for money.”

But coordination with Australia’s other main source of medical research funding, the National Health and Medical Research Council, was found to be inadequate. “Health has not formalised arrangements with the NHMRC for coherent and consistent coordination of MRFF funding and NHMRC programmes.”

NHMRC chief executive Anne Kelso has formally responded to the audit office, saying that one of her roles as a member of the Australian Medical Research Advisory Board is to ensure that health research funding is used “in a way that makes best use of government resources and streamlines engagement between the NHMRC, the MRFF and the research sector”.

A register of conflicts of interest was also found not to be kept up to date or made sufficiently public. The department has told the audit office that it will implement a register.

“The department is also developing a methodology to enable more effective MRFF reporting to parliament in the portfolio budget statements and annual performance statements on the performance of MRFF financial assistance,” the health department spokesperson said, and “the department is updating its risk management processes to ensure appropriate identification, assessment and management of risks”.

“The department is considering options for additional targeted strategies for communicating and consulting with states and territories to inform MRFF activities, and will consult with the NHMRC and consider updating its memorandum of understanding with the NHMRC to reflect new mechanisms to coordinate research funding activities, including shared understanding of future research priorities.”

In its formal response to the audit, the department agreed to change the way it reported grants and its performance measures.