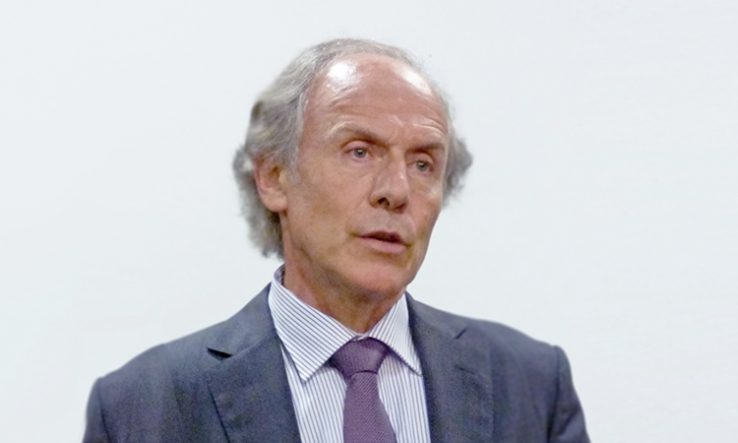 Australia’s low-emissions energy research plan aims to pour up to A$100 billion into new technologies over the next decade, according to the country’s chief scientist Alan Finkel (pictured).

Finkel, who oversaw the development of the plan released by energy minister Angus Taylor in September, said the government hoped to attract between three and five dollars in outside investment for every dollar of its own A$18bn decade-long commitment.