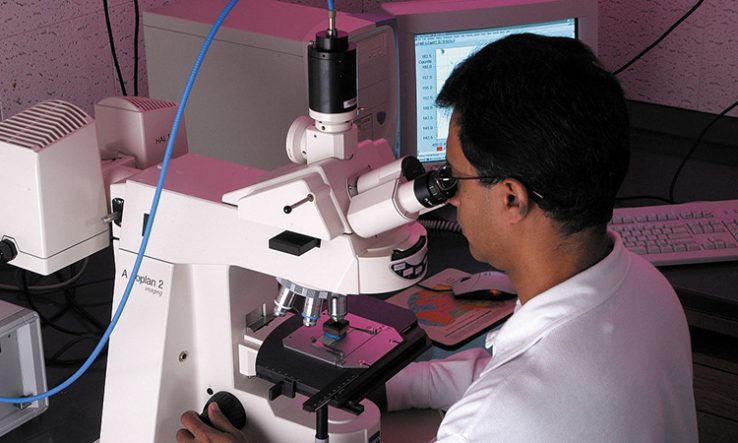 The Australian Labor Party has announced its support for the Morrison government’s plan to close a $3.9-billion education investment programme and divert the funds to national disaster relief projects such as drought and bushfire measures.

According to reports in the Canberra media, the decision was made at an opposition cabinet meeting on the night of 16 October and was vigorously opposed by shadow education minister Tanya Plibersek. It was announced the following day during a Senate debate, after which a final vote on setting up the disaster relief fund was held and the legislation was passed.

There has been a strong public backlash on social media, with calls for opposition leader Anthony Albanese to step down. Universities Australia, which represents the country’s vice-chancellors, says the loss of the Education Investment Fund will undermine Australia’s research capacities.

“The EIF was designed to be an education fund that would finance teaching and research infrastructure to serve the nation in perpetuity,” chief executive Catriona Jackson said in a formal statement.

“With its de-funding, there is now no other dedicated source of ongoing funding for investment in capital works—new classrooms and research buildings.”

Labor’s unexpected move was announced by Murray Watt, Queensland senator and shadow emergency management minister, on 17 October during the debate on the proposed Emergency Response Fund.

Watt told the Senate that Labor had agreed to the government’s proposal after securing a $50-million commitment to upgrade technical and further education (TAFE) facilities.

“On balance, we believe that the bill should be supported,” he said.

“They are giving up $4bn of the Education Investment Fund that our TAFEs and universities desperately need in exchange for a mere $50m, which is not going to go far at all,” she said.

“The reality is that universities, TAFEs and research have all suffered under this government. We have seen a cut of $2.1bn in real terms in funding for student places in the last two years alone.”

During a recent Senate inquiry into the future of the Education Investment Fund, the Group of Eight universities said the EIF had “enabled research that has saved lives” and helped to modernise Australian industries.

“It has created jobs and its benefits have flowed through to local economies,” the Go8 submission said.

“The loss of the EIF and the certainty it could provide endangers not only our long-term research capability and activity, but the resulting benefit.”

The fund was set up by the Rudd government in 2008 as one of three nation-building projects, with the other two focused on infrastructure and health. It aimed to help “build a modern, productive, internationally competitive Australian economy by supporting world-leading, strategically focused infrastructure investments that would transform Australian tertiary education and research”.