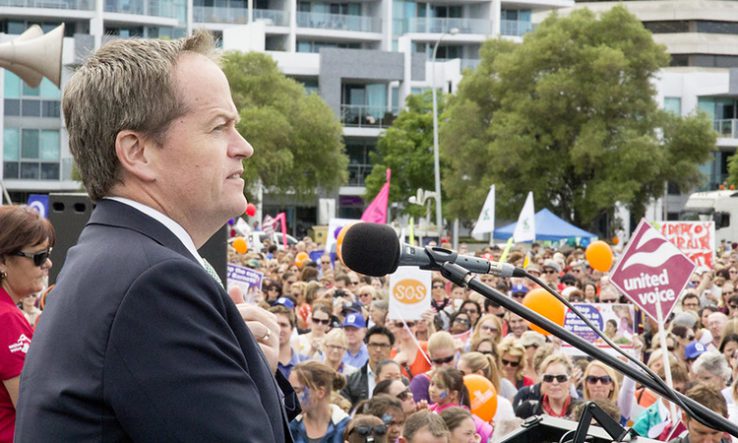 Flawed research strategies and an over-reliance on poll results to inform research priorities contributed to the defeat of the Australian Labor Party in the May 2019 federal election, a national report has found.

It says Labor struggled “to process internal research that ran counter to its expected win”, which had been predicted by several major opinion polls.

Labor narrowly lost the May election despite several national opinion polls showing they had a significant lead over the Liberal and National coalition government. Opposition leader Bill Shorten resigned on election night following the defeat, and inner Sydney MP Anthony Albanese was elected unopposed to replace him.

The review says election campaign pressures led to “a growing separation” between the party’s research programme and policy development.

“The pressure to focus on an impending early election meant the research program was often focused on measuring Labor’s current position in seats rather than identifying strategic underpinnings,” it says.

The review says that assessing the accuracy of Labor’s campaign research is difficult, “even with the benefit of hindsight”.

“There were inaccuracies in the quantitative research program, most notably in the campaign track,” it says.

“The track results show that the public expectations of a Labor victory were not matched by Labor’s research. After accounting for the redistributions that occurred during 2018, Labor’s average two-party preferred vote at the 2016 election in the electorates included in the tracking poll was 48.7 per cent.”

The review’s findings in relation to Labor’s campaign research include:  the party did not use its research to develop strategies to guide the campaign; major strategy decisions were made without reference to research; multiple research methods were not subjected to debate that could have resolved inconsistencies; and Labor ignored research that identified critical campaign weaknesses.

The review has recommended that the party’s national executive improve its research capacity and “commence a research procurement process before the end of 2019, with pre-established standards and expectations around quality and reliability”.