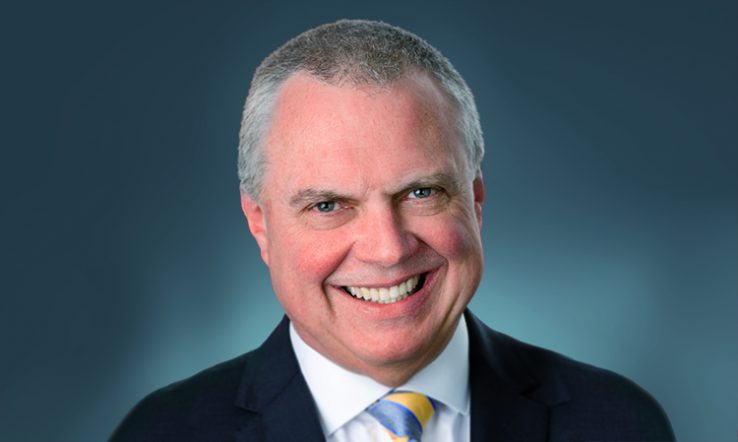 The federal Job-Ready Graduates legislation looks set to clear its final strategic hurdle and is expected to become law before the end of the year.

The Centre Alliance party, which is largely based in South Australia, announced on 6 October that it had negotiated a better funding band for the three South Australian universities and a “special consideration” clause for students threatened with withdrawal of fee loans because they were failing their studies.