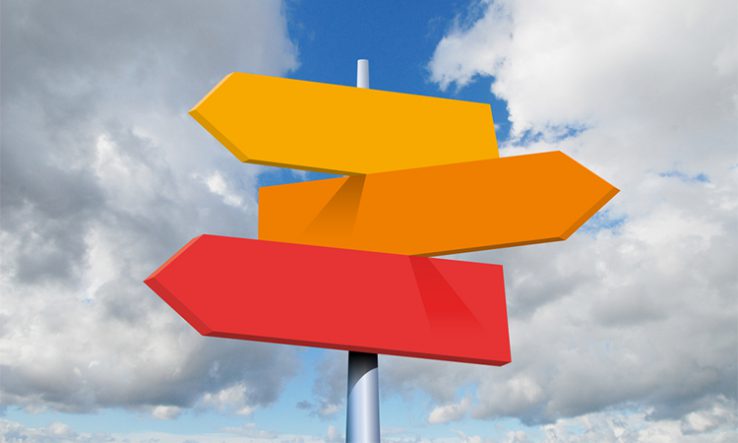 A Senate inquiry has reached a split conclusion on proposed rules that would allow the federal government to cancel agreements between universities and foreign organisations.

The report of the Senate Standing Committee on Foreign Affairs, Defence and Trade on the foreign relations bill was released on 5 November. The majority government senators supported greater powers for the government to supervise relations with foreign powers and entities, but there was strong criticism of the bill from Labor and the Greens.

The majority government senators said the law should go ahead, with amendments to clarify some terms and more consultation with affected parties. It also recommended that the government consider including hospitals in the controls.

The committee was unable to decide whether the law, which would allow the federal government to interfere in individual states’ arrangements with foreign powers, was constitutionally valid. One target of the law is believed to be the Victorian government’s “Belt and Road” deal with China.

Universities Australia welcomed the dissenting sections from Labor and the Greens, repeating its call for universities to be removed from the bill altogether. “If this is not possible, significant amendment is required,” UA chief executive Catriona Jackson said. “Our primary concerns go to both the workability of these laws that will cover thousands and thousands of agreements and the deterrent effect this could have on international partnerships…These partnerships are the lifeblood of research.”

In their dissenting section, Labor committee members said that although better oversight was needed, the government had “failed to explain” how the rules would interact with existing systems, such as foreign investment, export rules and the University Foreign Interference Taskforce.

They said that although universities might need to improve their understanding of the risks, there had been no consultation before the bill was created. The law would give the foreign minister broad powers, with an “opaque process” and lack of certainty for organisations that wanted to work with overseas entities.

The University of Western Australia had pointed out in evidence that the “lack of definition meant it was impossible for Australian universities to make a meaningful assessment on what would be within the bill’s scope”, and other witnesses at the inquiry had suggested the bill might “jeopardise arrangements with United States and UK governments and affiliated universities”.

“All universities bar one that made submissions contended that the bill would significantly impact their ability to maintain productive international partnerships and sustain Australia’s world-class research capacity,” the Labor section said. “The bill imposes a significant regulatory burden on Australian public universities.”

The Greens’ dissenting section also focused on the effects on universities, calling for steps to strengthen higher education’s capacity and clearer guidance on foreign policy.

In a separate move, the Parliamentary Joint Committee on Intelligence and Security has been asked by home affairs minister Peter Dutton to inquire into espionage, data theft and other security issues across Australia’s higher education and research. That inquiry is taking submissions until 18 December.