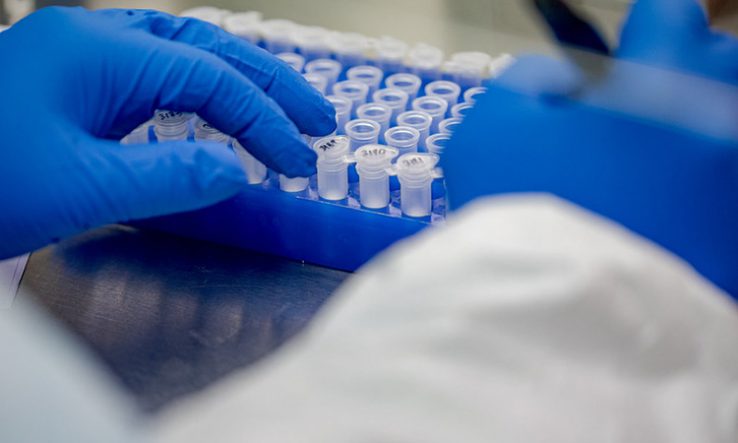 The Group of Eight, which represents Australia’s biggest research-intensive universities, has convened an expert group of more than 100 researchers to develop a report that outlines two strategies for the country’s recovery from the Covid-19 crisis.

The report, Roadmap to Recovery, was presented to federal health minister Greg Hunt on 27 April to be considered as part of a national plan for managing the pandemic.

The task force was co-chaired by Shitij Kapur, dean of medicine at the University of Melbourne, and Vicki Thomson, chief executive of the Go8. The two options presented by the report are elimination and controlled adaption.

“The report’s focus is vitally dual—focusing on both the nation’s health and economy,” Thomson said in a Go8 statement.

“Understanding that the government had already ruled out the so-called ‘let it rip’ herd immunity option, our researchers concluded, and clearly set out, that there were two viable options to move Australia forward.”

The second option, controlled adaption or suppression, would involve a gradual relaxation of restrictions such as social distancing, and determining a minimal level of infection that could be managed by state health systems.

“Our job was not to second-guess that but to explore solutions beyond that date. The Go8 task force therefore focused on providing options for consideration from 11 May onwards,” he said.

“Australia is in a special place among comparable western nations and fortunate to have two options—elimination or suppression. This is only feasible because of our success in controlling the virus so far. From the peak of the epidemic in late March when we saw nearly 500 cases a day, the number of daily new cases now is less than 10.”

Kapur said the report set out recommendations and an “ethical framework” for the implementation of restrictions such as social distancing.

“The report differs from the hundreds of articles and opinion pieces on Covid-19 because it specifies the evidence on which it is based, and it was produced by researchers who are experts and leaders in their area, and it engaged the broadest range of disciplines—from mathematicians to virologists to philosophers.”