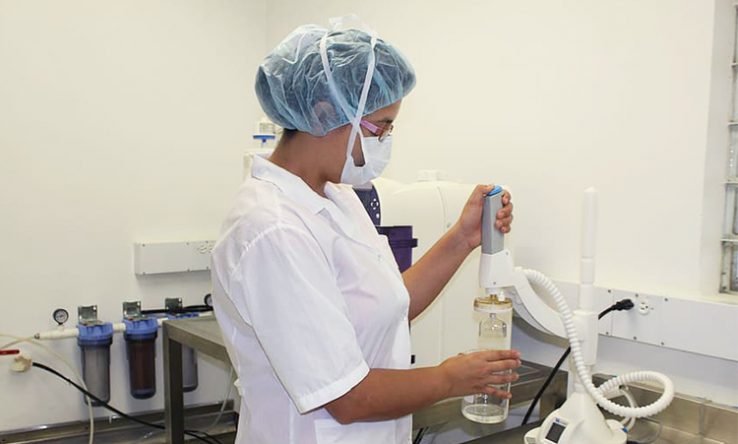 Student association says government is ‘engaging in $1.6bn per year of wage theft against researchers’

Graduate researchers working at Australia’s universities are paid “well below” the minimum wage and are expected to work unpaid overtime and do menial tasks such as laboratory cleaning, a Senate inquiry into national wage theft has been told.

The University of Melbourne Graduate Student Association says the 2020 base rate for those who are paid a university stipend is $28,092—which is 27 per cent less than the minimum wage of $38,521.