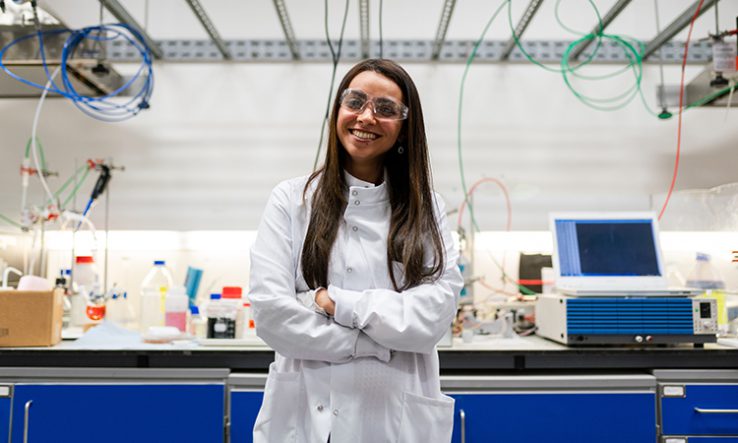 The coronavirus pandemic is causing increased job insecurity for Australia’s female scientific researchers, with 6.3 per cent losing their jobs from mid-March to mid-April, a report commissioned by the federal government has said.

It warns that “hard-won gains” in gender equality by women working in science, technology, engineering and mathematics are especially at risk.

“This risk will be even greater if STEM employers do not closely monitor and mitigate the gender impact of their decisions,” it says.

The report is part of a series commissioned by the federal Department of Education and prepared by the Rapid Research Information Forum chaired by Australia’s chief scientist Alan Finkel. The lead author is Emma Johnston, dean of science at the University of New South Wales in Sydney.

“Job insecurity is emerging as an even more troubling issue for women in STEM than for men. High proportions of women employed in short-term contract and casual jobs are likely to be threatened by cuts to research and teaching jobs,” the report says.

“Early evidence on the impact of the epidemic suggests women face disproportionate increases in caring responsibilities and disruptions to working hours, job security and paid work capacity. This is most acute for those with children under 12.”

It says the social distancing restrictions imposed to control the spread of the virus have led to the temporary closure of research facilities, laboratories and other science-related workplaces. This has disrupted work programmes and family routines for researchers with young children.

“Parents of young children have been juggling STEM jobs from home while supervising education and care. The disruption is likely to be more severe for women than men, given their greater share of caring responsibilities and domestic work,” the report says.

“Australia’s professional, scientific and technical services industry recorded job losses of 5.6 per cent from mid-March to mid-April 2020, with women hardest hit—jobs in this field were down 6.3 per cent for women and 4.8 per cent for men.”

It suggests that jobs in scientific research in Australia are “at ongoing risk because of income losses to universities and the flow-on effect to collaborating institutions”.

“With casual and short-term contract jobs likely to be the first to go, women are at particular risk—with women 1.5 times more likely to be in insecure jobs in the overall university workforce.”

The report has been sent to relevant cabinet ministers including Karen Andrews, minister for industry, innovation and science.