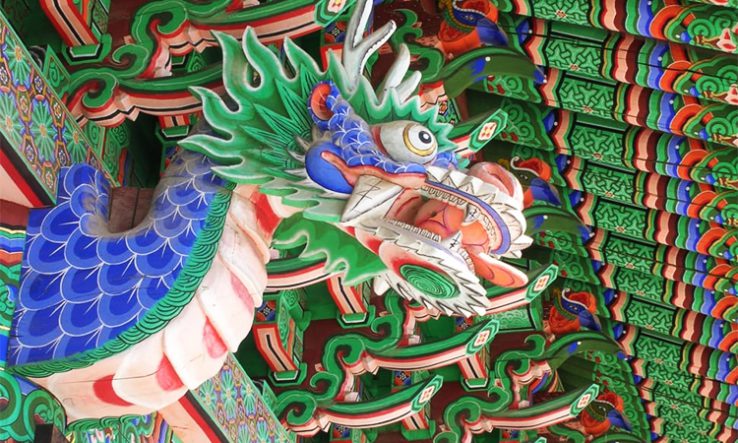 Asian economies will be vital to a global economic recovery from the Covid-19 pandemic and Australia must work with its neighbours to avoid a devastating long-term economic crisis, an Australian National University report has said.

It calls for an urgent regional leaders’ conference—which would include China and India—to develop a recovery strategy and set policy priorities in areas such as health, trade, energy security and data sharing.

The report is co-authored by economist Peter Drysdale from the Asian bureau of economic research at the university’s Canberra campus. Its contributors include leading academics from China, Indonesia, Japan, Singapore and Thailand.

“Without international cooperation and coordination, the world is facing a prolonged health crisis and lasting economic stagnation on a scale not seen since the Great Depression,” Drysdale said in an ANU statement.

“Asian economies will be central to global economic recovery from the Covid-19 crisis. We must seize the opportunity the virus has provided to secure cooperation, economic development and strengthening of common ties in Asia. This will be good for Asia, good for Australia and good for the world.”

The ANU report says the world can no longer look to the United States to lead global economic recovery from the pandemic because of its protectionist trade policies.

“Asia has the greatest incentive to reverse the accelerating momentum to protectionism and the breakdown of global cooperation by rebuilding trust, strengthening governance and updating global rules. Because of their dense populations and limited resource endowments, the economies of east Asia are more dependent on the international economy and global supply chains than economies elsewhere in the world,” it says.

“The World Bank estimated that the average trade-to-GDP ratio for all east Asia and the Pacific was 57 per cent in 2017, double that of the United States. East Asia’s economic and political security crucially depends on open trade and commerce.”

It says the global economic crisis caused by the pandemic “calls for faster and better coordination among governments rather than each economy trying to go it alone”.

“Governments in Asia can share important insights into the impact of the pandemic on the domestic economy, including economic growth and the macro-economy, employment, and food and energy markets,” the report says.

“Promoting international solidarity based on trust and sharing as a basis for collective action to deal with all dimensions of the crisis is central to success. Asian economies can contribute through a compact to rebuild trust, strengthen governance and update global rules.”