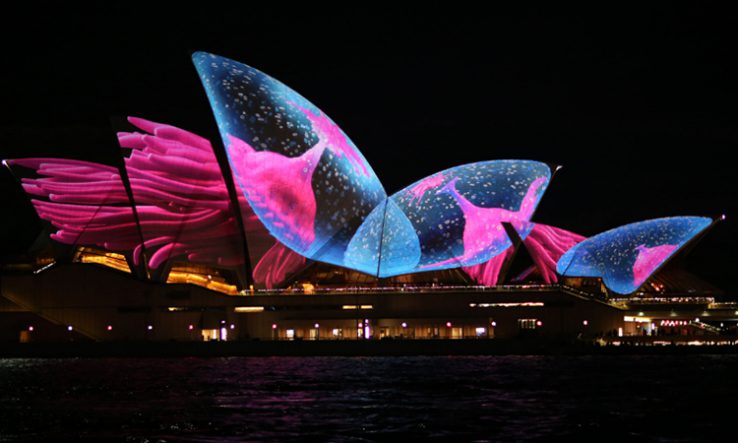 The cost of an arts and humanities degree at Australia’s universities would more than double—from $20,400 to $43,500—as part of a tertiary education reform package proposed by federal education minister Dan Tehan.

The reforms, which will need to pass both houses of parliament, would be introduced in 2021. They include a $900 million National Priorities and Industry Linkage Fund to support “job-ready graduate” programmes such as work placements and internships, chiefly in science, technology and health.