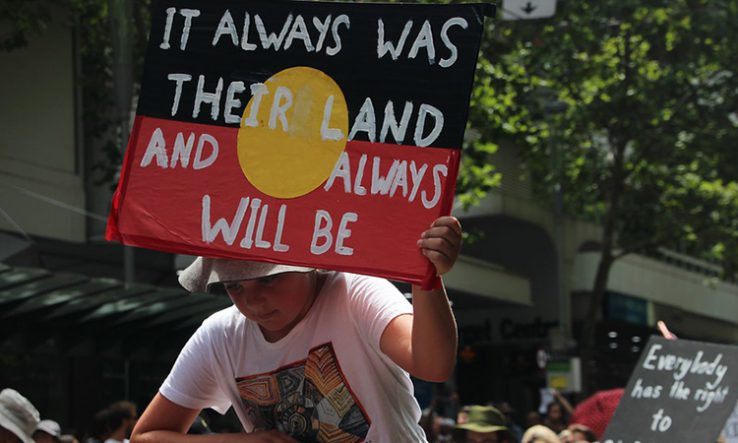 Scott Morrison has sparked an angry backlash from historians and other academics over his comments that there was “no slavery” in colonial Australia.

Linda Burney, who in 2016 became the first Aboriginal woman to be elected to federal parliament’s house of representatives, said the claim showed that the prime minister needed a better understanding and awareness of the country’s history.