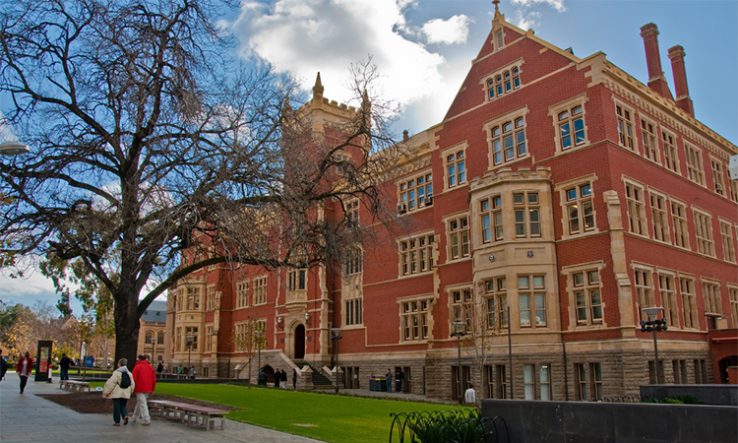 The revival of Australia’s AUS $19.5 billion international student industry may hang on a trial due to commence in South Australia next month.

The South Australian premier, Steve Marshall, has announced that 300 international students would be permitted to come to South Australia as part of a pilot scheme aimed at restarting the flow of students into the country.

In November last year, there were 40,000 international students in South Australia, a 15 per cent increase on the previous year.

The University of South Australia has confirmed that it would be part of the pilot programme. A spokesperson said they could not give further details because “the pilot has not received final sign off from the Federal Government”.

The university has already begun a phased-in return to campus, with tutorials, workshops and practical classes being conducted on campus since July 27, but most lectures will remain online for the rest of the year.

However, the question of access and quarantine remain unclear. Trade minister Simon Birmingham told ABC radio there would not be special entry provisions for the students and that they would have to find their own way into the country and undergo normal quarantine. Birmingham suggested that three universities would be involved in the pilot.

The proposal comes as business lobby groups are demanding that Australia relax its tight border restrictions for a range of business activities. At present, only 4,000 people a week are allowed to enter Australia and visas for non-citizens require special permits.

The International Education Association of Australia welcomed the pilot, with chief executive Phil Honeywood said on Twitter that other states should follow suit. The IEAA’s members include Monash University, RMIT University, Deakin University and the universities of Melbourne and Adelaide.

Demand for studying in Australia appears not to have waned. Honeywood’s comment on Twitter received dozens of responses from a group of Iranian postgraduate research students who said they are about to miss out on their scholarship positions in Australia due to delays in processing their visas and the difficulty of getting into Australia.

South Australia’s co-ordinating body for promoting study in the state, Study Adelaide, is believed to be helping manage the pilot and has been contacted for comment.