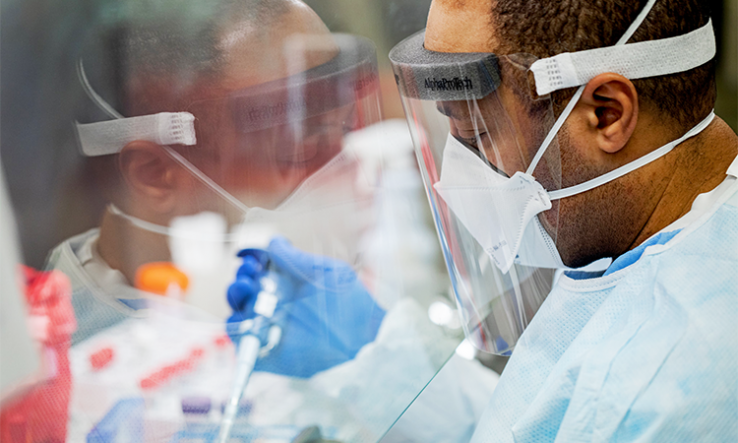 Scientists and researchers believe Australians are placing a greater value on science as a result of Covid-19, according to a report by Professional Scientists Australia and Science & Technology Australia.

The report revealed the results of a poll of more than 1,000 researchers and scientists, conducted in May this year, which showed the majority agreed that their work is more valued than before. Around six in ten scientists held this view, compared with less than one in seven who disagreed.