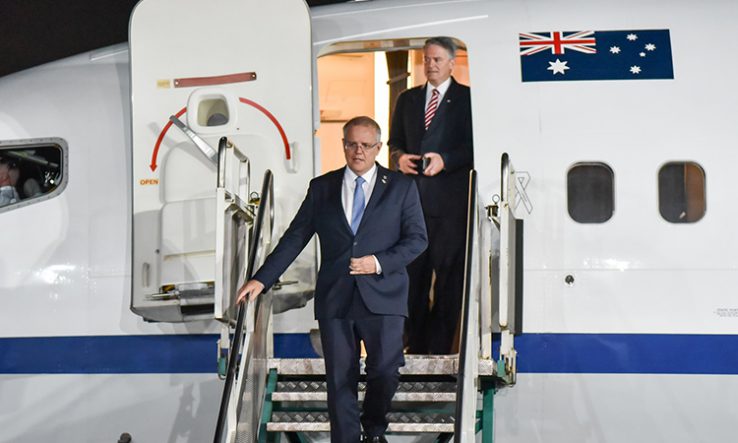 The Australian government’s crackdown on foreign influence in universities and the research sector has been greeted with dismay by peak university bodies.

Prime Minister Scott Morrison said on August 27 that the government was drawing up new laws that would allow the Commonwealth to control the overseas links of “departments, agencies, local governments and universities established under state or territory law.”