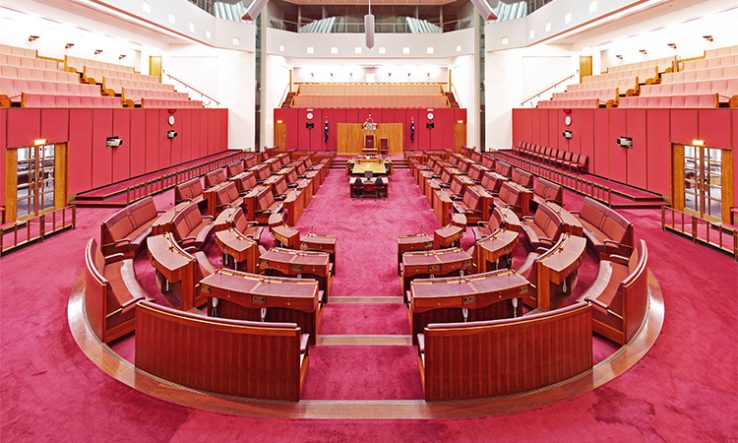 The Australian government’s Job-Ready Graduates legislation has been sent to a Senate committee for review after strong opposition from cross-bench senators.

The legislation was introduced to parliament on 26 August, but on 3 September the government agreed to send it to the Education and Employment Legislation Committee.

Education minister Dan Tehan, who is leading the push to introduce the reforms, says the intent of the bill is to “make it cheaper for students to study in areas of expected future job demand” and increase support for regional students, but opponents say it will make some subjects too expensive for students. The legislation would increase fees for some study areas and reduce them in others.

Shadow education minister Tanya Plibersek told parliament that the law “gives universities fewer resources and then asks them to do more with less”.

Senator Mehreen Faruqi, the Greens’ spokesperson for education, called the decision to review the bill a “sensational backdown”. Faruqi, who sits on the committee, said it was critical for the Senate to “hear from universities and everyone who is impacted by this dud legislation”.

More than 50 universities and organisations made submissions, many of them critical, when Tehan released the draft legislation for consultation, and the Senate hearings are expected to attract similar levels of feedback.

The Australasian Council of Deans of Arts, Social Sciences and Humanities told Tehan that the legislation seemed intended to “drive students away from courses in humanities, arts and social sciences” but without any evidence that it would do so. “It is more likely that the real effect of the policy will be to damage the long-term financial wellbeing of students,” its submission said.

A study by the parliamentary library last month, commissioned by the Greens, indicated that the legislation would cause some graduates to take twice as long to pay off their university debts as they do now. The study found that women would continue to take longer than men to pay off debts.

The committee’s report is due by 25 September, and submissions are open until 10 September.