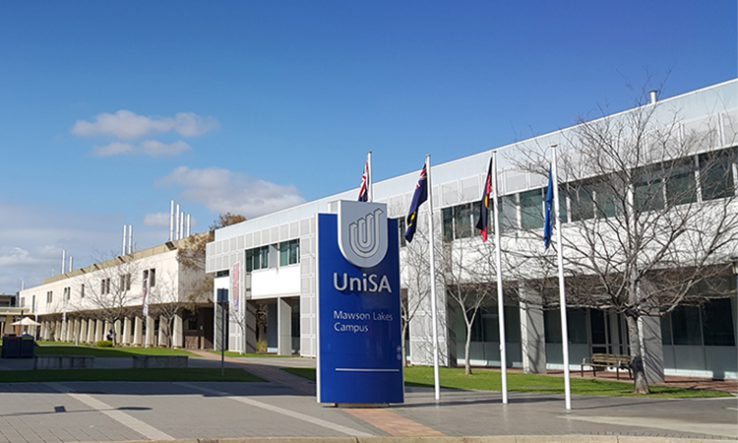 A Covid-19 outbreak has thrown South Australia’s universities into a week of chaos during the examination period.

The state entered a strict lockdown for a week on 18 November, with all three universities in the state closing their campuses. On 21 November, when health authorities discovered that the outbreak was not as serious as first thought, the campuses partially reopened but classes remained online.

The reversal came after it emerged that an infected patient had lied to contact tracers, leading authorities to wrongly believe they were dealing with a highly infectious strain of Sars-Cov-2 and more widespread exposure than was the case.

Most university staff are still working from home, with in-person classes and lab work suspended.

The university’s student accommodation remains open, along with university childcare used by essential workers. On 9 November, the university began offering A$1,000 grants to students from its A$9 million “hardship fund”.

All facilities were closed at Flinders University, with some services running online and examinations postponed up to 24 November. Staff and students who were travelling or on field trips on 18 November were instructed to stay where they were.

Vice-chancellor Colin Stirling said he expected some level of restrictions to continue. “The nature of this pandemic means that we must be ready to accept some uncertainties over the coming weeks and months,” he said in a statement. Flinders had not changed its advice to students by the morning of 23 November.

The University of Adelaide also suspended all in-person interactions, moving classes online “where possible” and deferring examinations, including online examinations. It began to reopen its facilities from 22 November, but about a week’s examinations remain rescheduled.

The cluster of 26 cases in Adelaide is believed to have come from hotel quarantine in early November. There was one new case on 22 November.

Nikolai Petrovsky, of the college of medicine and public health at Flinders University, said the “early aggressive intervention” would bring the outbreak under control. “However, it does raise serious questions about the lax infection control policies around workers in contact with infected people in quarantine,” he said.

Adrian Esterman, chair of biostatistics at the University of South Australia, also welcomed the lockdown. “Clearly, SA Health are concerned about the case-load on the contact tracers,” he said. “Short, sharp lockdowns can and do work, and the SA government is making a very sensible move to try and crush this outbreak.”

With all non-essential work banned, other organisations including the South Australian Health and Medical Research Institute also closed their doors for the week. As of 21 November, 4,000 people in the state were in quarantine.