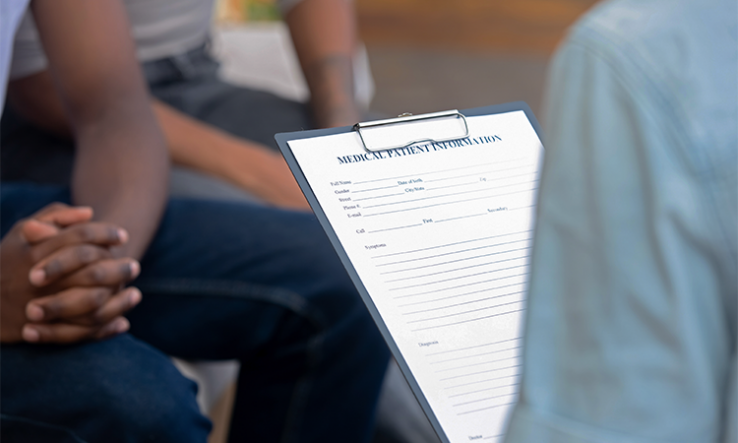 Open and “big” data systems are a threat to the nascent field of Indigenous data sovereignty, according to an Australian leader in the field.

Delivering the Academy of the Social Sciences’ annual Fay Gale lecture, Maggie Walter, a Palawa woman and professor of sociology at the University of Tasmania, said that freedom of data “doesn’t mean better data”.

“Aboriginal and Torres Strait Islanders are already heavily overrepresented in the data of disadvantage,” she said, and the way data are presented contains too many assumptions about Indigenous people. “What would Indigenous data look like if we were the instigators, analysers and intended audience?” she asked.

Walter was the inaugural pro vice-chancellor of Aboriginal research and leadership at the University of Tasmania from 2015 to 2020 and has been working in Indigenous data sovereignty for many years.

She said that she had recently asked a Queensland government agency to remove data on an open database about alcohol and drug treatment that could have been used to identify individual Indigenous patients. “The fact that I as an individual had to go to them and say ‘we have a problem here’, it just shows that the message is not getting through.”

While there is growing awareness of the concept of Indigenous data sovereignty—the rights of Indigenous peoples to govern the collection, ownership and application of data about Indigenous communities, peoples, lands and resources—researchers need to better understand what it means, she said. “The risk we face is the enthusiasm for the term running ahead of the understanding.”

“We can’t wait for institutions and government agencies and others to catch up because we’ll be waiting too long…so what we have to do is lead.”

In a separate presentation at the National Drug and Alcohol Research Centre’s annual research symposium, Skye Trudgett, a researcher at the centre, said that attention to data sovereignty among researchers was increasing. In a study funded by the Australian Research Council, Trudgett and colleagues examined a range of health studies that mentioned Indigenous data sovereignty, and tried to find common principles.

Trudgett said there were particular questions when young people were the subject of research. “When they provide their data, what happens to it then? What’s the story that’s told with it?”

She said the study had arisen from “knowing that as Aboriginal and Torres Strait Islander people, we have minimal control over our data. We wanted to understand the principles that were in place and we wanted to implement that in our research…Because it’s so emergent, there’s a lot of things around Indigenous data sovereignty that have been implicit.”

She said the researchers had identified eight principles, using previous research. They are: ownership of data, control, accessibility of information, custodianship, accountability to First Nations, amplifying the voice of communities, relevant and reciprocal data collection, and practices that are “sustainably self-determining”.

Her study found that “while control and ownership of data appear to be relatively uncontested Indigenous data sovereignty principles, there is less consensus about the principles of accountability, sustainable self-determination and amplifying the voice of community, and little consensus about accessibility, possession and relevance and reciprocity”.