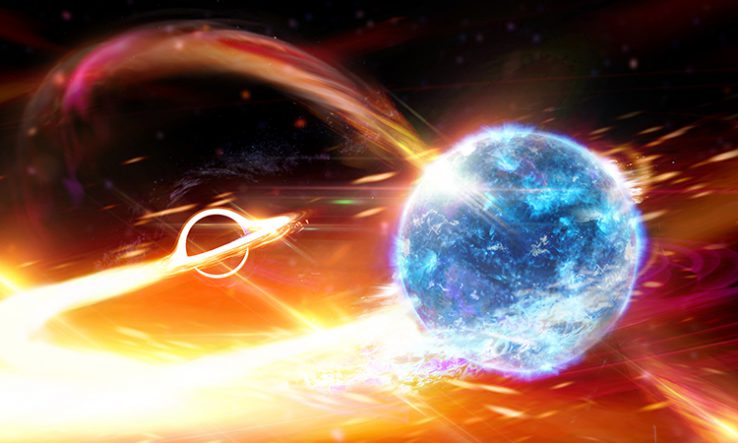 A team of physicists from three Australian universities has received the A$250,000 Prime Minister’s Prize for Science.

In 2015, the team, led by Susan Scott at the Australian National University, proved the existence of gravitational waves as part of an international group known as the Laser Interferometer Gravitational-Wave Observatory. Some members of the observatory project from the United States, where the equipment for the observatory is based, were awarded the 2017 Nobel prize in physics for the work. Australia is a partner in the observatory through the Australian Research Council.