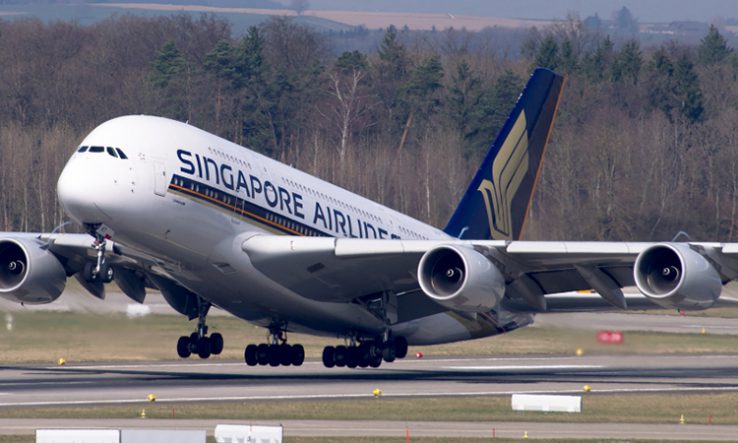 The return of international students to Australia in time for the first semester in 2021 is not certain, with all states and territories working on separate quarantine plans.

Prime minister Scott Morrison has said the country “simply cannot” allow international students in until Australians stranded overseas have been brought home. New South Wales premier Gladys Berejiklian has been pushing for some of her state’s quarantine quota to be given to students. But after a national cabinet meeting of state leaders on 26 November, Morrison said he had “made it clear” to the states and territories that they would not be permitted to give a share of their international arrival quotas to students.

Morrison has given Australia’s universities and states until 30 November to come up with their own plans to bring students back.

On 27 November, a spokesperson for the South Australian government told Research Professional News that its approved pilot programme had been deferred to 2021 after a Covid-19 outbreak in the state.

“The decision has been made to move the pilot to early 2021 to ensure the safety of South Australians, the ongoing repatriation of Australians and the safe arrival of students,” they said. “We look forward to continuing this important project with the universities and welcoming back students when it is safe to do so.”

Federal education minister Dan Tehan has said that any plans for additional incoming capacity would need to be signed off by state chief medical officers but could potentially involve solutions outside hotel quarantine, opening the door to extra capacity in private facilities or bespoke government facilities.

A report from a Victoria University researcher suggests that there are about 200,000 fewer international students in Australia than would have been the case without Covid-19. The report from Peter Hurley of the university’s Mitchell institute said “the longer the travel restrictions remain in place, the greater the losses associated with the international education sector”.

Hurley’s research shows a dramatic drop in the number of student visa applications: the August 2020 figure was 5,927, compared with 16,456 in 2019, with similar drops in every month since January.

Only one small pilot programme has so far confirmed new arrivals. Charles Darwin University in the Northern Territory will be accepting the first group of students to enter the country since March, with a Singapore Airlines flight carrying 63 students arriving on 30 November.

Andrew Everett, Charles Darwin University’s deputy vice-chancellor for global strategy and advancement, said the group was “a mix of new and continuing students, enrolled in a range of vocational education and training, undergraduate, postgraduate and PhD programmes”.

The students will spend two weeks in quarantine at the Northern Territory’s Howard Springs facility.

Victoria has not been accepting any international flights since its quarantine programme was closed in August. Arrivals are due to restart on 7 December, with a backlog of Victorian residents expected.

The University of Melbourne, which has the highest proportion of international students in Victoria, said it was preparing for their return and working with the state government, but would not release details of the plans or likely enrolments, only saying they were “encouraging”.

A statement from vice-chancellors’ group Universities Australia said it was not directly involved in plans for student returns. Its figures suggest that the “biggest component” of the expected A$16 billion pandemic-related loss by 2023 will be from international student fees.

On 14 November, the Sydney Morning Herald reported that private student accommodation provider Scape Australia wanted to be allowed to provide quarantine facilities offering space for up to 20,000 arrivals.