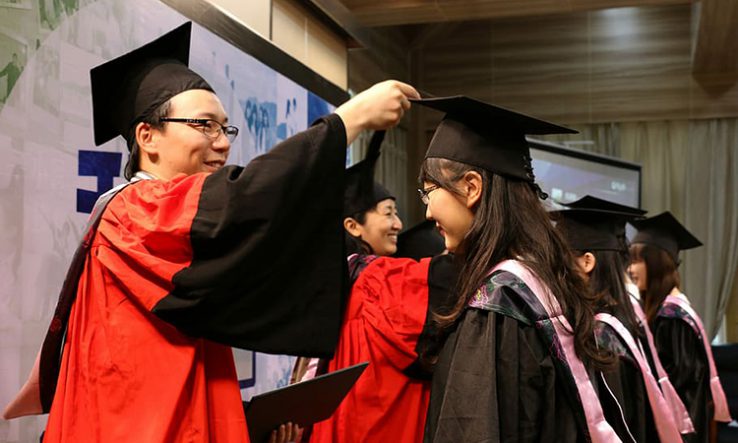 Australia’s universities must work together to organise a national campaign against racism being directed at Chinese students in response to the spread of coronavirus, the National Tertiary Education Union has said.

The appeal follows posts on social media by Chinese students living in Australia, describing racial taunts about the origins and spread of the potentially deadly flu-like virus.