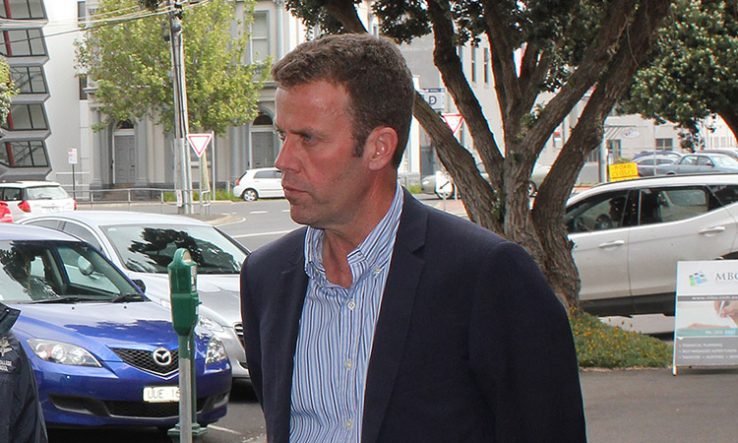 Australia’s universities will face “mass job losses” unless the federal government steps in with a targeted rescue package to help deal with the rapid decline in income from international student enrolments, the National Tertiary Education Union has said.

However, higher education policy analyst Andrew Norton has suggested that the government could ease the financial burden by postponing its performance-based funding policies for universities. He argues that federal education minister Dan Tehan (pictured) has the power to do this.

Union president Alison Barnes has estimated that tens of thousands of jobs could go as universities struggle to manage large debts caused by the impacts of the Covid-19 pandemic.

“Our sector was hit earlier and harder by Covid-19 than many others due to the decimation of international student income,” she said in a union statement.

“Higher education is our third-largest export industry. We are the sector that delivers the health and medical research to save lives, find vaccines and cure disease. We are the sector who can reskill the workforce in a downturn.”

Norton, an honorary fellow at the centre for the study of higher education at the University of Melbourne, has suggested that many estimates about potential job losses at universities “are implausible”.

“There are some pretty high figures circulating about possible university losses due to Covid-19. I have seen no supporting evidence to justify the estimates,” he writes in Commentary from Carlton, his higher education policy blog.

“Nevertheless, 2018 financial data shows many institutions with thin operating margins. We have grounds for concern about how they would manage a major hit to their finances.”

Norton says that Tehan has the ministerial authority and flexibility to rewrite federal grant guidelines, which would allow the government to deliver additional funding for universities.

He says another possible option for Tehan is for the government to take over funding of some university capital works projects through its capital development funding arrangements.

“The government could postpone performance funding targets for a year and increase maximum grants by previous announced population levels. This could easily be included in new funding agreements,” Norton writes.

“The performance funding money has already been approved so the minister could make this decision easily.”