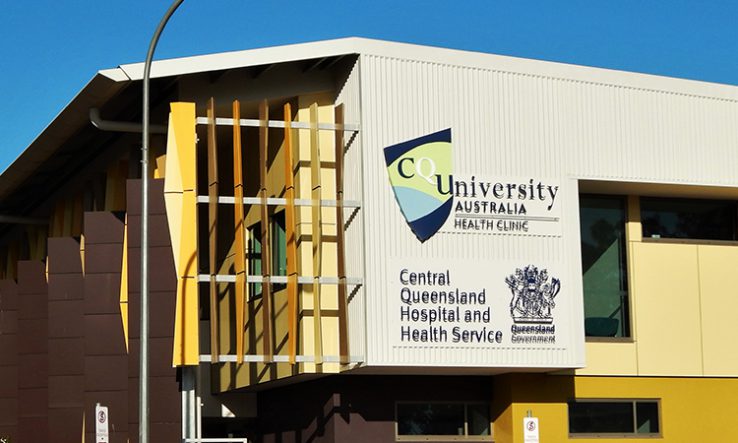 Queensland’s largest regional university is to lose 182 jobs to voluntary redundancies and close three of its rural campuses following a $116 million loss caused by the impact of Covid-19 travel restrictions on international student enrolments.

Central Queensland University vice-chancellor Nick Klomp said these measures would save almost $28m annually and “represent a significant portion of the overall costs we need to recover in the long term”.

“Covid-19 has caused businesses of all kinds to rethink their operations to ensure their long-term sustainability, which is exactly what we are doing,” he said in an email to staff.

“CQUniversity will emerge from Covid-19 as a stronger, more resilient university, which is why we need to take these difficult steps.”

The university’s main campuses are at Rockhampton and Townsville, with nine satellite campuses across the state as well as ‘teaching hubs’ in other states.

It will close its rural campuses at Biloela, a farming and mining town near the port of Gladstone, and Yeppoon, north-east of Rockhampton, by the end of June. It will close its Noosa campus on south Queensland’s Sunshine Coast in December.

“I want to acknowledge staff who have made the decision to depart the university on their own terms via the voluntary separation process. Their selflessness today will be a huge contributor to the long-term sustainability of [the] university,” Klomp said.

He added that the university would not consider targeted or forced redundancies until negotiations between Australian universities and the National Tertiary Education Union were finalised later this month.

Those negotiations are being led by Andrew Vann, vice-chancellor of Charles Sturt University in regional New South Wales. Universities are considering a draft agreement by the union that outlines a number of initiatives to avoid job losses.

Klomp said that CQU would take steps to ensure its Noosa students could continue with online courses and also “have the opportunity to see out their studies through local partners or new purpose-built facilities in Brisbane”.

“While our on-campus activities in Yeppoon and Biloela are minimal, we have options in place for improved online delivery,” he said.