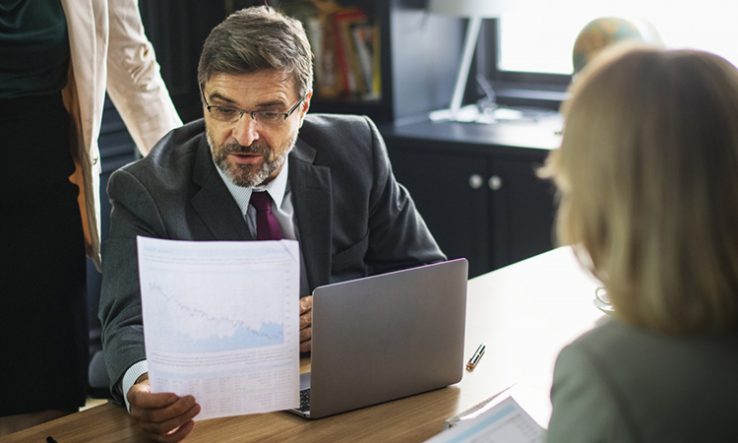 Several of Australia’s universities have said they plan to target management and administration roles as part of job cuts to offset heavy budget losses caused by the Covid-19 pandemic.

Australian National University vice-chancellor Brian Schmidt has told staff that a $225 million shortfall in 2020 means that all departments and services must achieve savings.

The University of Wollongong in regional New South Wales has announced a major faculty restructure that is likely to cut hundreds of executive and senior managements jobs.

And Deakin University vice-chancellor Iain Martin has told staff that around 140 administration jobs will go as part of plans to shed around 400 jobs. These will include 45 redundancies from global engagement and a similar number from technical services, as well as cuts to campus infrastructure management positions.

At the ANU in Canberra, Schmidt has not ruled out redundancies and has called for all departments—including research administration—to identify potential savings.

“We will need to reduce our salaries bill and we are asking for feedback on a voluntary separation scheme that would work for both our staff and our university,” he said in a statement on 26 May.

Vice-chancellor Paul Wellings said the restructure would promote “closer collaboration across teaching, research and engagement”. He said the realignment would not “impact frontline academic teaching or research roles but will create efficiencies at senior executive and senior management levels, with one executive dean position dissolved immediately”.

“Covid-19 has brought permanent, far-reaching changes to our world and to higher education in Australia and globally. International relationships have changed; teaching and learning have changed; and the expectations of students, regulators, communities and governments have changed,” Wellings said in a university statement.

“It has never been more important for publicly funded universities to demonstrate value for money by contributing to economic recovery via quality teaching and research aligned to national priorities.”