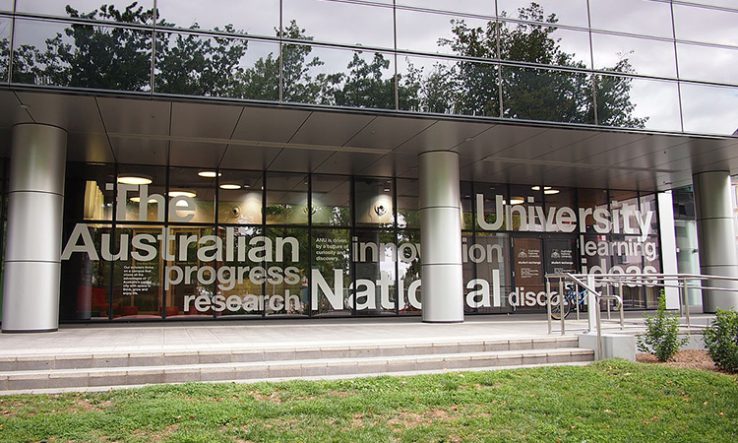 Pilot programme would involve around 350 international students returning in July

Universities and state governments will be expected to pay expenses for a two-week quarantine period for hundreds of overseas students allowed to return to Australia in July under a trial programme, federal education minister Dan Tehan has said.

The trial will involve around 350 students, most of whom are involved in research and postgraduate studies in Canberra.

“We would expect, at this stage, it would be the universities who would be looking at carrying the expense of this,” Tehan told the Australian Broadcasting Corporation’s morning news programme.

“State and territory governments would also be carrying the expense of the quarantining. But all these details are being sorted through at the moment.”

Tehan said the government was finalising approval for a plan to allow overseas students to resume their studies at the Australian National University and the University of Canberra.

There are also plans to extend the programme to South Australia.

“Everything has to be done according to the health guidelines, according to the [national] medical expert panel. And they’re looking at that, and fine-tuning those guidelines. There would be, at a minimum, two weeks’ quarantine involved here in Australia,” Tehan said.

“The international education sector provides 250,000 jobs to this nation, and we want those jobs back as we grow our economy, as we come out of the coronavirus pandemic…we want to make sure we get this right, and that’s why we’re embarking on these pilots.”

A joint statement by the two Canberra universities said the programme would be for students who were resuming studies.

“The plan will see a charter flight carrying up to 350 students arrive at Canberra airport in July for semester two with the returning students quarantined in hotels for a fortnight before returning to class,” it said.

“The students in the trial will all be returning students who have previously studied in Canberra but had their return delayed due to Covid-19 travel restrictions. Students considered for the pilot will be older students, for example those studying research or postgraduate courses, honours students and those in the final year of their undergraduate degree.”