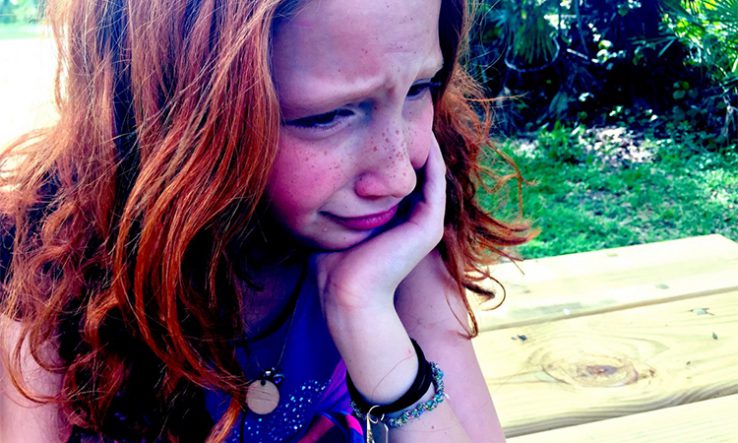 The coronavirus pandemic is taking “a major toll” on mental health, chiefly because of increased financial stress and relationship tensions, according to a report by the Australian National University in Canberra.

A national survey of more than 3,200 people across the country found that 47 per cent of participants—almost one in two—said they felt more stressed because of the global health crisis.

It also found that 3 in 10 participants said their finances had worsened, and that younger Australians were more vulnerable than those over 70 years to feelings of loneliness caused by isolation.

The study was led by ANU economist Nicholas Biddle and conducted by the university’s centre for social research and methods.

“Australia has been very fortunate during the Covid-19 period with low rates of infection and mortality,” Biddle said in a university statement.

“However, that does not mean that there have not been large negative effects on other important outcomes, like our relationships, sense of financial security, stress and loneliness.”

He said the pandemic had affected optimism about the future, with 40 per cent of survey respondents saying they felt “downbeat” or pessimistic. The report also says that 43 per cent of participants were feeling lonely or isolated due to the crisis and related lockdowns.

The study looked at the impact of the pandemic on relationships and found that almost one in five women (17.6 per cent) and men (17.5 per cent) said they were experiencing difficulties.

Younger Australians were more likely to report that their relationships had worsened (24.1 per cent), while those aged 75 years or older were least likely (7.5 per cent).

The study says that while there has been a significant improvement in mental health since April, younger people are still experiencing “serious psychological distress”.

“For those Australians under the age of 45, psychological distress is still at a higher level than it was prior to the spread of Covid-19. The mental health impacts of the pandemic may have eased somewhat, but they are still present,” Biddle said.