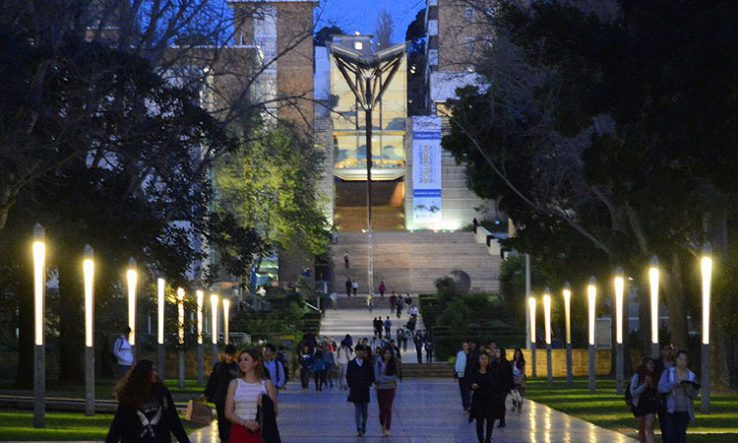 The University of New South Wales in Sydney is to axe 493 full-time jobs over the next two weeks to meet a $370 million budget shortfall caused by the impact of Covid-19 on international student enrolments.

It is the biggest round of job cuts announced so far by an Australian university in response to budget losses inflicted by the global pandemic. All universities across the country are struggling with financial losses caused by student travel restrictions, temporary campus closures and enrolment cancellations by international students.

In an email sent to UNSW staff on 15 July, university management described the cuts as “a painful but unavoidable reality”.

“To minimise the need for compulsory job losses, a voluntary redundancy programme will be offered, starting immediately,” the email said.

“Australian universities provide first-class research and teaching but have been deserted by a second-rate government,” she said.

Barnes told Sydney media that the federal government’s refusal to extend the Covid-19 job subsidy scheme to university staff had created a national crisis. The government’s JobKeeper subsidy allows businesses to retain staff during the Covid-19 lockdown with a fortnightly payment of $1,500.

The university’s executive leadership team will be cut from 16 roles to 12, with the loss of two deans and two vice-presidents.

Academics have condemned the jobs cuts on social media and called for the federal government to announce an urgent higher education rescue package.

“This might sound self-interested, but…losing 493 jobs from UNSW is a disaster for NSW and a disaster for higher education and research in Australia. Any government that doesn’t act to prevent it does not have Australia’s best interests at heart,” Stuart Khan, professor of civil and environmental engineering at the university, posted on Twitter.

Rae Cooper, professor of gender, work and employment relations at the University of Sydney, wrote: “So awful for UNSW colleagues, one of the best universities in the country. We need a plan for higher [education] very very quickly.”