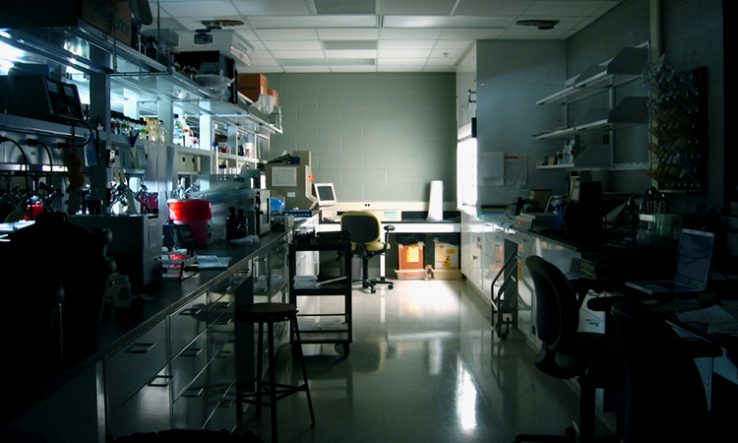 Overreliance on international revenues at the heart of university funding crisis, researchers say

The Covid-19 pandemic has laid bare shortfalls in Australian higher education funding that were being “papered over” by international student revenues, according to two of the country’s leading education researchers.

In an editorial published last month in Educational Philosophy and Theory, Scott Doidge of the Australian Catholic University and John Doyle of La Trobe University, wrote that universities have been trapped in a “self-perpetuating cycle” in which international revenues pay for research that improved rankings. These rankings are then used in turn to attract more international students.

This cycle “has been the trigger of the current crisis”, they wrote.

Because of this system, the fallout from the coronavirus pandemic may be a reduced scale and diversity of research and teaching, as many universities may lose significant income from international students. As a result, research may become more concentrated in the Group of Eight universities—Australia’s research-intensive higher education institutions—while being scaled back elsewhere, they wrote.

“Covid is forcing Australia’s universities to reappraise business models and forecasts that reflect the confidence of 30 years of continuous economic growth,” Doidge and Doyle wrote.

By 2018, full-fee international students made up a quarter of all university students in the country, they said. This reliance, particularly on the single market of China, was described by one researcher quoted as a “multi-billion dollar gamble”.

The editorial estimated a projected funding shortfall in the sector of A$16 billion by 2023 due to reductions in international student numbers caused by travel restrictions to keep the coronavirus contained. If this happens, the researchers forecast up to 21,000 losses of permanent staff in Australian universities.

Doidge and Doyle wrote that Australia’s federal government has failed to show evidence that its plan to increase the cost of humanities and social science degrees will drive better employment outcomes. In fact, these fields are in demand by industry, they said.

By “ignoring” the need for flexible graduates skilled in critical thinking, the government is seeking an “easy target” for cost cuts, as well as “culture war score-settling”, the authors said.

“This comes on top of the government’s explicit exclusions of the university sector from other…Covid-related assistance measures.”

The authors say the new fee structure is unlikely to succeed in its stated aims of driving more people into science and maths degrees because it makes humanities and social sciences more lucrative for universities. The pair said universities should use the crisis to once again “articulate the non-utilitarian value of education” over the “short-term utility” focus on employment prospects.