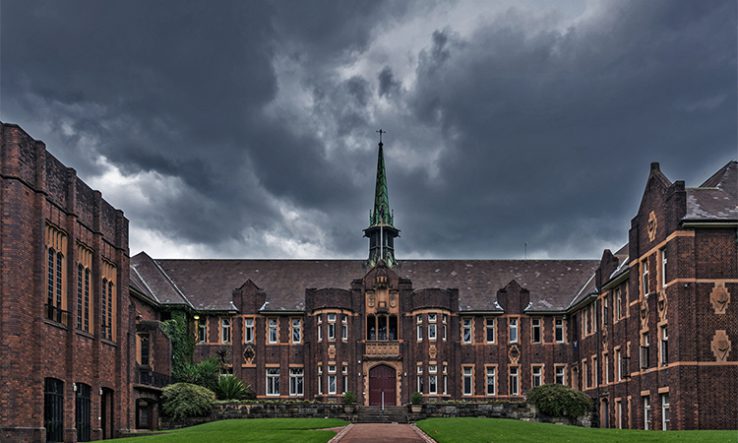 Effects of pandemic on university budgets are deep and likely to last, say vice-chancellors

Universities Australia has put a figure on the cost of the Covid-19 pandemic, saying that “at least” 17,300 jobs were lost in higher education last year and that revenue fell by A$1.8 billion.

Its projections for 2021 are worse, with an estimated A$2bn shortfall. However, federal education minister Alan Tudge has queried the figures, telling Sky News that he was “surprised” by the number of jobs lost and suggesting that some might be due to “casuals or contracts coming to an end”.

An analysis from the Australian Catholic University, published in The Conversation on 3 February, suggests that more than half of Australia’s universities are now at risk of budget deficits. Another study, by researchers at Macquarie University’s business school, found that universities had spent most of their surpluses in recent years and around 10 were now at risk of “financial default”.

Universities Australia chief executive Catriona Jackson told the Australian Broadcasting Corporation that the figure would be worse than A$2bn if international students did not return this year. “Continuing border closures mean universities face the double whammy of fewer returning students in 2020 and reduced numbers in 2021. The cumulative impact won’t be felt just in 2020 and 2021 but for years to come,” she said in a statement on 3 February.

Only the Northern Territory has succeeded in bringing in any international students since the pandemic began, and a spokesperson from Charles Darwin University told the ABC that the institution had lodged a plan with the territory government to bring in 700 more.

In his Sky News interview, Tudge pointed out that “in previous years, all the universities collectively had significant surpluses”. Jackson suggested that universities may need more assistance, to which Tudge said: “We’ll look closely at what the actual figures are.”

Omer Yezdani, director of the Australian Catholic University’s office of planning and strategic management, wrote in The Conversation that many more of the 130,000 jobs at universities could be at risk. “My analysis shows [that] a 20 per cent fall in international student fee revenues would leave 22 universities in deficit or on the brink with a net operating result (revenue minus expenses) of 1 per cent or less,” Yezdani said.

Yezdani’s scenarios for different levels of international student numbers showed that some universities’ budgets would be ‘in the red’ at even a 10 per cent reduction. At 50 per cent, very few could maintain their existing budgets.

The Macquarie business school research, released as a working paper on 5 February, showed similar vulnerabilities. Lead author James Guthrie and others found that the increase in revenues thanks to international students had “been more than offset by increases in non-academic salaries and general expenses. Across the sector, surpluses have not been used efficiently to establish reserves or safety margins, thus eroding resilience…With a different government mindset and university leadership, surplus monies could have contributed to building a more resilient Australian higher education system.”

Yezdani warned that the reliance on “just a few source countries” for students was another risk factor. His figures show that the universities with the largest numbers of international students (Monash, Sydney, Melbourne, the University of New South Wales and RMIT University) had an overwhelming majority of Chinese students. Monash has a significant number of students from Malaysia and there are a large number of Singaporean students at RMIT.

In an analysis released on 29 January, the Innovative Research Universities group found that 133,000 Chinese students were enrolled at Australian universities in 2019, making up 13 per cent of all enrolments and about a third of overseas student income. However, the IRU questioned the view that this was a matter for concern, saying: “Our analysis finds that other industries depend on China at a higher rate than education—yet do not attract the same level of rhetoric and concern.”

“Universities remain primarily a service for Australians, with international income making up less than 30 per cent of all revenue, and hence China provides under 10 per cent of universities’ revenue. Why is it, then, that education providers face so much criticism from sections of the Australian community about their reliance on China when other sectors are more reliant?” the statement said. The IRU group comprises seven Australian universities.

Yezdani said university boards needed to answer whether a pandemic had been identified as a risk before Covid-19, “and what was done about it”.