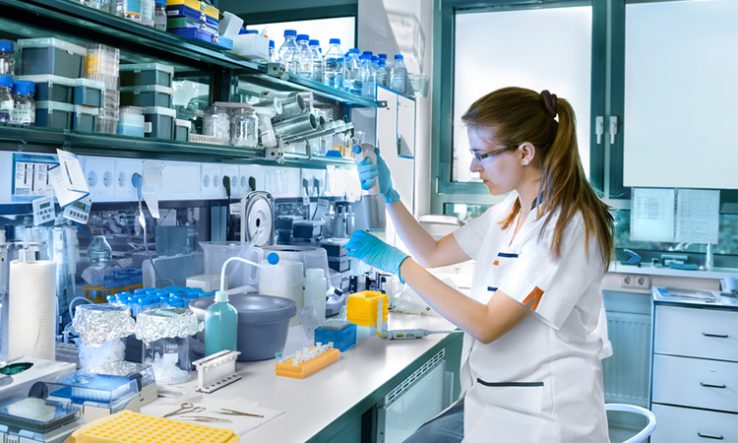 Medicine and science find favour, but social impact of artificial intelligence remains cause of concern

Nearly three-quarters of people in France have either “a lot” of or “some” trust in scientists, a global survey from the Pew Research Center in the United States has found.

The medical field rated highest, with 58 per cent of respondents saying they thought France’s healthcare science was either the best in the world or above average. Just under one-third went for “average”, while 9 per cent opted for “below average”.