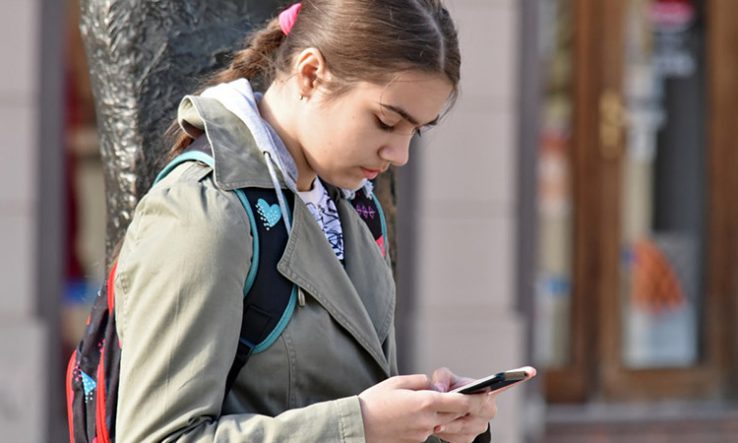 France’s contact-tracing smartphone app StopCovid is to be scrapped and replaced, following an admission that smartphone users were reluctant to download it.

In a televised interview, during which he announced restrictions on gathering in public, French president Emmanuel Macron said the app, which had alerted just 493 users, “didn’t work”. He said this was because too few people had downloaded it.

Macron said that while download numbers compared unfavourably with other countries, no other nation had made a success of contact-tracing apps. “The British and the Germans had many more downloads. We weren’t successful,” he said. “But when I look at our neighbours today, and the cases that have been identified by such an application, even in Germany and England, they are very few.”

The contact-tracing and exposure notification app was criticised by computer science researchers after its launch, who said it was a threat to privacy. A replacement contact-tracing app, Tous Anti-Covid, is to be launched on 22 October.

By mid-October, only 2.6 million people from France’s population of 70 million had installed the app. Speaking on France 2 television in September, prime minister Jean Castex admitted that he himself had not downloaded the app, explaining that he did not feel the need to as he rarely travelled on the Paris metro.

Digital affairs minister Cédric O said that use of the app would remain voluntary. Public broadcaster FranceInfo reported that the app’s monthly budget would be doubled to “around” €200,000 in government funding.