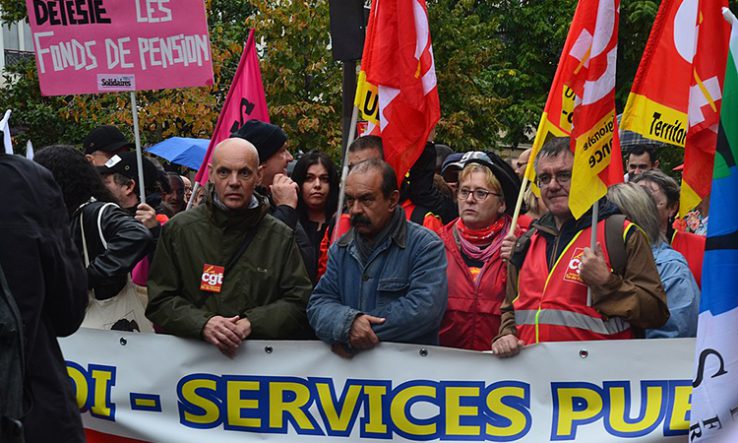 Several higher education and research unions have promised their members that they will continue to oppose the French government’s plans to reform research funding.

The LPPR research reform bill passed France’s National Assembly, the lower house of parliament, in September. On 16 October, SNTRS-CGT, the national union of scientific research workers, unanimously passed a motion against signing an “agreement on the improvement of pay and careers”, a component of the LPPR that was sent by the government to unions on 5 October.