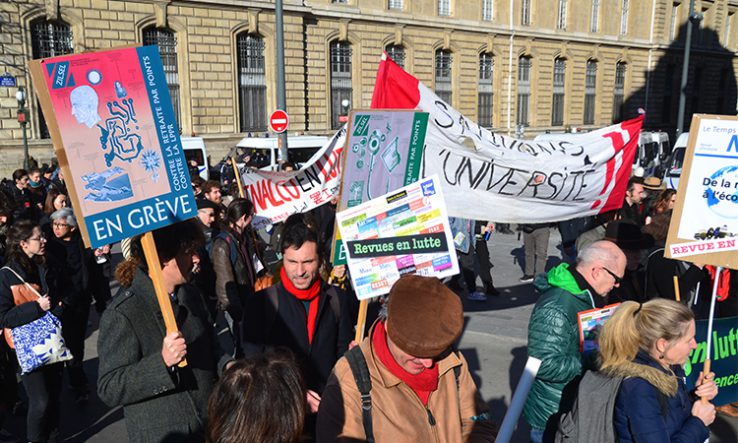 A committee composed of members of France’s National Assembly and Senate—the lower and upper houses of parliament—has approved the LPPR, the research reform bill.

Frédérique Vidal, France’s minister of research and higher education, said she was “pleased” that the LPPR—the programmation pluriannuelle de la recherche—had passed muster. The agreement comes after months of strikes, protests and, most recently, late amendments to the proposed bill being tabled in the senate.