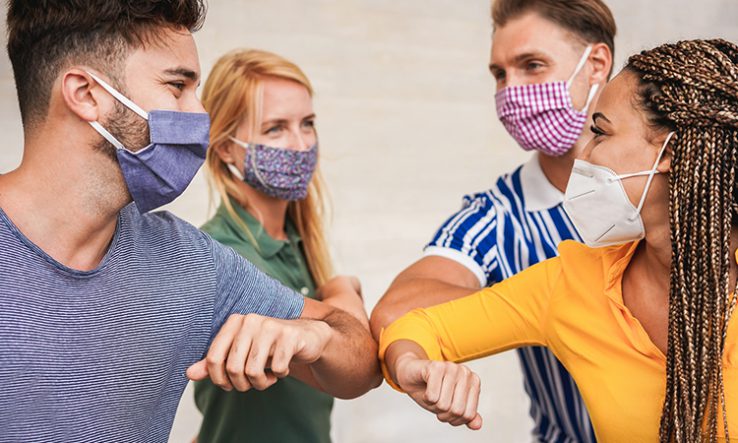 French prime minister Jean Castex has indicated that the government is willing to reverse a decision to keep university doors closed until February, after a meeting with university heads.

If the regulations change, universities in France that are still closed due to a nationwide coronavirus lockdown may begin to reopen in early January, Castex said. The universities should prioritise those students classified as the most vulnerable, he said.

The announcement follows a meeting last Friday between Castex, higher education and research minister Frédérique Vidal and France’s Conference of University Presidents (CPU) and Conference of Grandes Écoles (CGE). During this meeting, the CPU outlined its concerns over the country’s post-lockdown plan, which foresaw that universities would not reopen until February—long after restaurants and bars.

Speaking at the meeting, Castex said he understood the gravity of the situation for higher education institutions and their students. He formally asked Vidal to work with them to develop a plan for a full reopening of doors in January. Vidal subsequently met university representatives on 7 December.

The CPU welcomed the tentative U-turn as a partial remedy for universities, which have protested for months over harsh lockdown conditions imposed on them. “These initial measures are a step in the right direction and show awareness on the part of the government,” the union stated.

In a separate statement jointly issued with research university association UDICE and university training alliance AUREF, the CPU said that the prime minister understood the urgency of the situation of students, “who must be accompanied and supported as soon as possible”.

France’s 1.7 million higher education students have barely set foot on campus in 2020, which has meant a total of nine months of mandatory distance learning to reduce Covid-19 infection rates. However, libraries remained open by appointment, and researchers were allowed limited access to university buildings.

Universities and education trade unions expressed dismay when the government announced that higher education institutions would remain largely shuttered, despite shops reopening in late November and a planned opening of restaurants, cafés and bars on 20 January.

Union Sud Education said that “reopening is necessary to revive working groups, without which teaching and research are nothing but sham”.

Last week, French president Emmanuel Macron addressed the issue in an interview with online media outlet Brut. He said a decision on university reopening had not been finalised and would depend on coronavirus transmission levels at the time.

“We’re going to try to start earlier, touch wood, if the Covid-19 results are good,” he said. “No doubt—we’re going to try to resume more face-to-face tutorials and, perhaps at the beginning of January, resume classes with lecture theatres at half-capacity.”

However, not everyone was convinced by the government’s rhetoric. On Sunday Fabrice Gartner, dean of the University of Nancy’s law faculty, told public service radio station France Info that the potential for the virus to spread during the Christmas holiday season was being used as “a pretext to keep students away”.