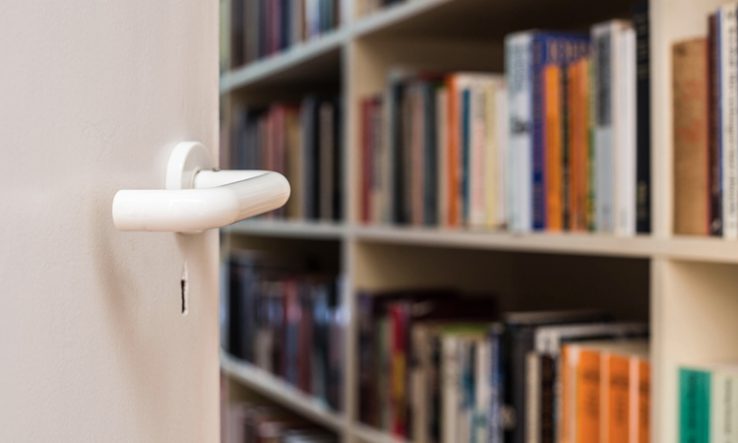 France is to reopen its universities on 25 January, prime minister Jean Castex has declared, after nearly four months of lockdown to reduce coronavirus infections.

The plan to return to face-to-face teaching was announced during a televised press conference on 14 January. From 25 January—Monday next week—half of the country’s first-year students will resume attending classes on campuses, Castex announced.

This will be followed by a progressive further reopening “if the health situation permits”, he said.

University students have been studying remotely by government order since October, with the exception of a small number deemed extremely vulnerable, for whom in-person teaching resumed in early January. Some research units have also been allowed to resume operations on a limited basis, while academic libraries have offered click-and-collect services but have been closed to browsing.

Castex said the government’s decision was driven by concerns about students suffering not only a “deep sense of isolation but also the real pedagogical difficulties” caused by the switch to distance learning.

Speaking at the same press conference, minister for higher education Frédérique Vidal said the reopening was a first step towards re-integrating more students.

The prime minister instructed Vidal to “work in consultation with all stakeholders on a recovery plan” for universities, the ministry of higher education said after the announcement.

Afterwards, the pair announced that the government would provide funds to hire 60 extra psychologists and 80 social workers to be put at the disposal of students in distress. The French government also said it would organise on-campus Covid-19 tests.

The CPU welcomed the reopening of higher education but argued that more needed to be done to support students and staff, saying, “It can only be a first step.”

Unions call for return to normal

The response from unions was less favourable. An inter-union statement from higher education union SNESUP-FSU, researchers’ union SNCS and others asked why Covid-19 tests would be performed in universities near-empty of students. French unions have been fighting to resume face-to-face teaching since doors were slammed shut in October.

Union Sud Education wrote in a statement on 14 January—published before the prime minister’s announcement—that “after several months of total campus closures last year, and now several weeks for this academic year, it is high time for universities to reopen”.

Anne Roger, co-general secretary of SNESUP-FSU, the largest trade union representing researchers with teaching duties, told public broadcaster France Info that university students had suffered due to the ban on face-to-face teaching, while those at elite preparatory classes for entry to grandes écoles had been able to attend.

“This is really the minimum we could expect,” she said of the announcement that some students would return to campus next week. “We return to a situation that really we should never have left.”

The situation could be exacerbated by the fact that education unions have announced a general strike on 26 January, one day after teaching resumes. The strike is in opposition to the multi-annual research planning bill, which passed into law in December and will revamp French higher education funding and employment.