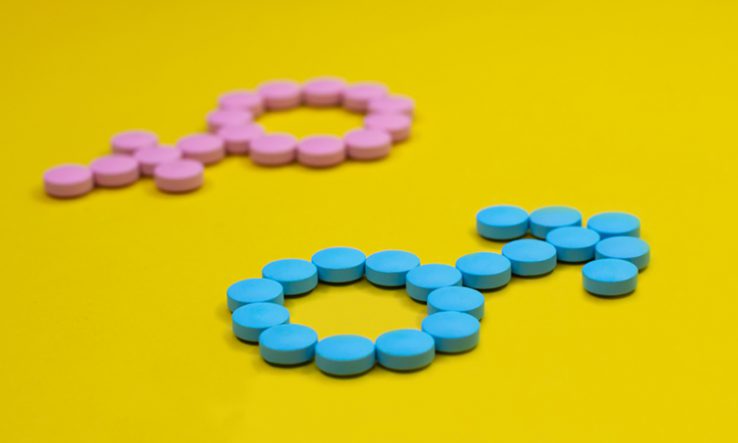 Women lag behind men in both applications and grants, according to a gender analysis of funding published by France’s National Research Agency, the ANR.

The ANR examined the results of its Flash Covid-19 urgent call for projects, launched on 6 March 2020. The applications data showed that only 34 per cent of funded projects were submitted by female researchers, compared with 66 per cent of successful applications made by men.

The number of applications themselves was also skewed, with 73 per cent of submitted proposals coming from men and 23 per cent from women. This gave women a higher success rate, but still means they are less represented in Covid-19 research, the ANR found.

The data also revealed that female applicants for ANR Covid-19 funding tend to be younger than men. However, the ANR said this was because of unequal career progression in science.

One of the graphs published by the organisation showed that most female applicants to the Flash Covid-19 call were research fellows or senior lecturers, whereas the majority of men were directors or professors.

“These results mirror the very marked differences in status between women and men in the academic hierarchy,” the ANR said.

Separately, the ANR also published a statistical analysis of its general call for proposals from 2015 to 2020. Speaking to news website Educpros, ANR equality officer Laurence Guyard said evaluation committees needed more training to ensure there was no gender bias in the evaluation process.

In June last year the ANR published a gender equality plan to make equality a permanent feature of the organisation. At the time, the agency said it was carrying out actions to strengthen parity in evaluation committees and avoid gender bias in the evaluation and selection of projects, “in particular through awareness-raising and training for committee chairmen and chairwomen”.