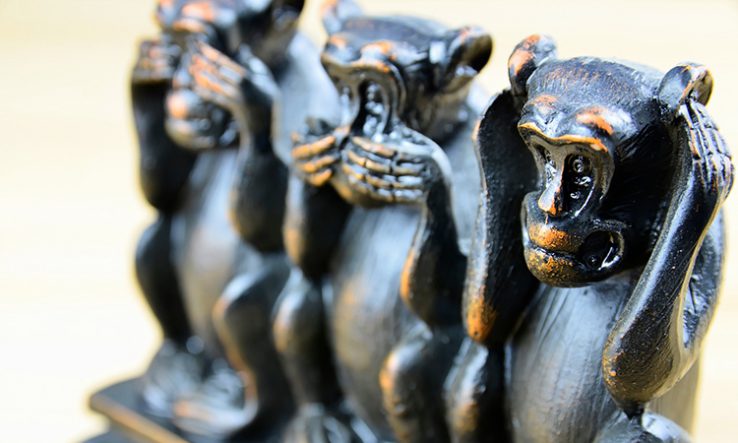 Animal rights organisations have published what they claim is undercover footage showing what appear to be violations in good animal research practices at the Laboratory of Pharmacology and Toxicology near Hamburg.

The footage, issued by campaign groups Cruelty Free International and Soko Tierschutz, shows primates being handled violently. In one incident a monkey has its head hit against a door frame. The video also alleges that a monkey that died during an experiment was replaced with another one without the change being noted in the research protocol. Research Professional News has not independently verified the authenticity of the footage, and LPT did not respond to requests for comment.