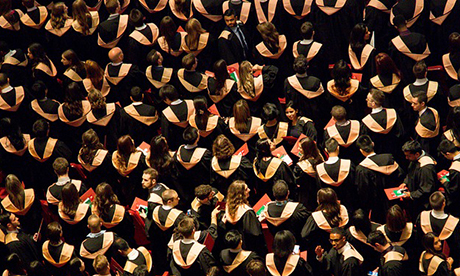 The number of students at private universities in Germany has doubled in the past 10 years, according to an analysis by the Stifterverband, an association of research funders.

Some 244,000 learners—8.5 per cent of the country’s student population—are enrolled at one of the country’s 106 private universities, a report from the association showed. The number of professorial posts at these universities has also more than doubled—from 1,700 in 2010 to 3,600 in 2018. A total of 7.5 per cent of professors in Germany work for a private institution.